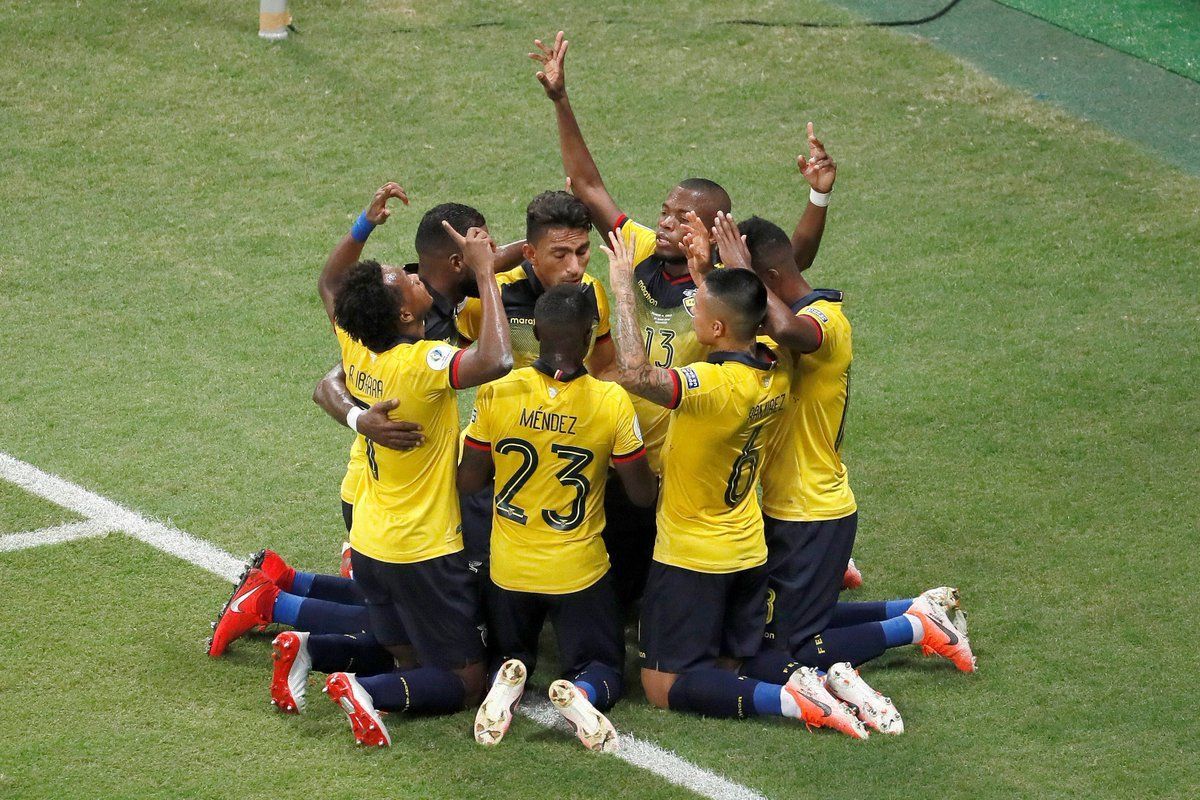 The Chilean players have beaten Ecuador in four of their last five head-to-head encounters. Will the hosts be able to improve such unpleasant statistics now? Our prediction: the Tricolor will win this game!

The last time Ecuador qualified for the World Cup was in 2014 when they finished in the group stage of the tournament. Now they have a great chance to qualify again for the planetary forum in Qatar in 2022. They got off to a very solid start in the qualification with three wins in four rounds, each time showing some fun and productive soccer, but they suffered two qualifying defeats before the Copa América. At the Copa, the Tricolor was unsuccessful, losing to Argentina 0-3 in the quarterfinals, but defeating Paraguay 2-0 in the last round of qualification for the 2022 World Cup secured them third place in the standings.

The Chilean team had just begun to accustom us to consistently qualifying for world championships, as they failed to get to the 2018 World Cup in Russia. It seemed like they could work on their mistakes, but now they risk not making it to Qatar in 2022 as well. Martín Lasarte's team managed to snatch only one win in the opening 7 rounds of the qualification, and that was over Peru 2-0 at home. Another three times the Chileans were content with a draw, and they suffered three defeats. That makes them 7th in the standings. In addition, the Reds were unsuccessful in the Copa América in the summer, eliminated in the quarterfinals by Brazil (0-1).

The teams have played 38 games. The Tricolor won 10 of them, La Roja was victorious in 21, and 7 more games ended in a draw. The goal difference is also on the side of the away team (69-40). The last time the rivals met was in 2019 when the Chilean national team won a game in the Copa América (2-1).

Ecuador and Chile have had a lot of fun playing each other in recent years. In their seven previous head-to-head encounters, they have combined to score 21 goals (3.00 average per game) against each other, and Total Over wasn’t achieved only once. The Ecuadorian team is the most productive team on the South American continent in qualifying for the 2022 World Cup, as they have already scored a total of 26 goals (3.71 average per game) in the seven games played. That’s why you should consider Total Over 2.5 for 2.08.

The Ecuadorian team has had a tough time playing against Chile lately, having suffered four defeats in their previous five head-to-head encounters. The upcoming match is a great opportunity for the Tricolor to break this streak. Right now the Ecuadorians are definitely not weaker than the Chileans, as the 2022 World Cup qualification standings suggest, where Gustavo Alfaro's team has exactly twice as many points after seven rounds. As a result, Ecuador's victory for 1.94 seems like a great option.

Mikael Estrada is far from the most prolific forward when it comes to his performances at the club level. In 2019 he broke his personal record with 17 goals for the local Macará, but in the last 43 games for Mexican Toluca, he has scored only 11 goals. His stats go up when he plays for the national team, as he's already scored four goals in seven games at the 2022 World Cup qualification. He was only out for 11 minutes last game but even that was enough for him to score against Paraguay, so you can also bet on Michael Estrada’s goal for 2.87.