Egypt vs Liberia Prediction: The Egyptian will be too tough for the guests to handle 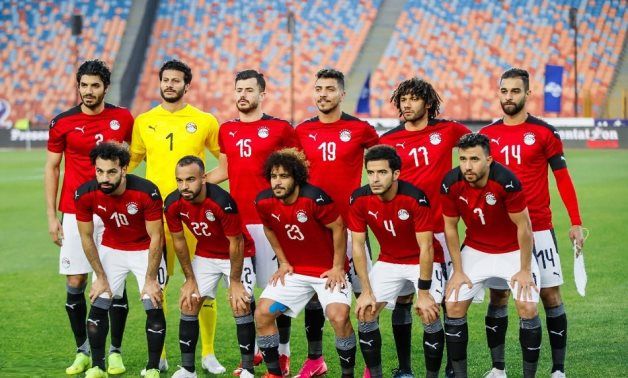 The Egyptians will play their second friendly game against Liberia on Tuesday. After their (3-0) triumph over Niger last week, Egypt will be hopeful of putting up another classic performance when they host Lone Stars today.

After losing to Ethiopia 0-2 in the second round of Group D in the 2023 Africa Cup of Nations qualifiers and against South Korea 1-4 in a friendly match, the Egyptian national team returned to winning ways as they defeated Niger (3-0).

Their only task is to qualify for the 2023 African Championships in Ivory Coast, and everything seems to be moving in the right direction.

Before now, the Egyptian side have been a shadow of themselves and will not be participating in the forthcoming World Cup tournament. The Egyptians are ranked 40th by FIFA and have picked up six points from a possible fifteen.

After failing to qualify for both the AFCON and the World Cup, the Lone Stars will prepare for next year’s edition of the AFCON championship.

Liberia have not been doing well recently, with just one win in the last seven games. They have also scored three times while conceding thirteen in that period.

Lone Stars head into this game as one of the poorly rated sides, ranking 150th on the FIFA ranking chart.

Egypt have won the last two fixtures against Liberia, and they head into this game as the clear favourite. After their inspiring (3-0) victory over Niger the previous time, we expect them to put up another similar performance when they clash today. Bet on Egypt's halftime wins for 1.50.

We expect Egypt to win and score more than two goals for 2.04.