Egypt vs Morocco: Deadlock in this encounter 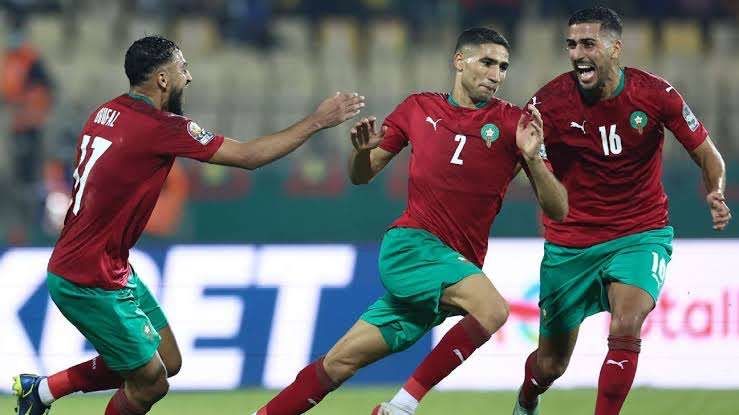 Two North African teams meet in a match that seems like a final as Egypt clashes with Morocco at the Stadio Ahmadou Ahidjo Stadium on Sunday. Can Morocco proceed and go all the way to claim their 2nd title in this tournament?

The Egyptian Pharaoh hasn't really lived up to expectations as they finished second in Group D with six points, three points behind Nigeria and four points above Sudan but have shown they are up to the task as they beat Ivory Coast in the round of 16.

They eliminated one of the toughest contestants in the competition, they held Ivory Coast to a deadlock as the match was decided by penalty and they won 5-4.

Presently rated 45th according to FIFA, they have been struggling with form in recent times and have gone on to win three matches in six tries, losing three in that process.

Unbeaten Morocco fought back from a goal down to defeat Malawi in the rounds of 16. They have won three and drew one in this tournament so far.

Group C winner unwrapped the tournament with a win over Ghana, Safaine Boufal's goal was enough to secure all three points. They proceed to whip Comoros 2-0 courtesy of Zakariah Aboukhal and Selim Amallah. They had to settle for a point in their final match after Gabon held them to a 2-2 draw.

In the round of 16, Mhango gave Malawi the lead in the 7th minute and it looked like it was over for the North African team as Youseff En-Nesyri pulled one back before halftime. Achraf Hakimi gave Morocco the lead in the 70th minute to seal their victory over Malawi, it ended in a 2-1 win.

Ranked 28th according to FIFA, they have gone thirty-three matches in full time without a defeat.

Matches like these are meant to be played in the finals, two strong teams going head to head will most likely end in a full-time draw as both teams will be extremely careful not to concede first, bet on a draw for 2.80.

Bet on winning method, Morocco to win on penalties for 9.20.

Bet on halftime/full-time draws for 3.75.