El Dakhleya FC vs El Gaish Prediction: The home side might secure all the points here 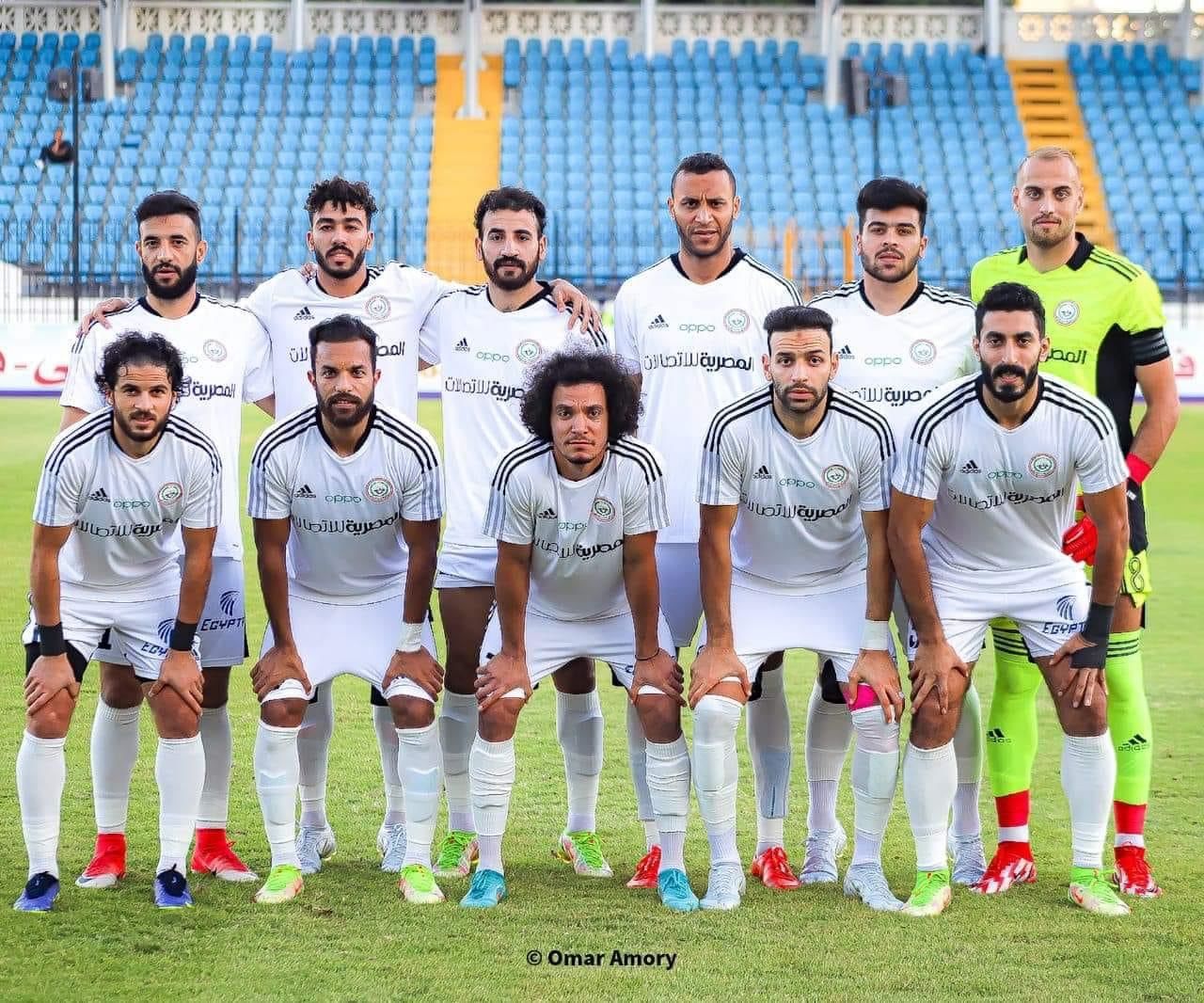 Newly promoted El Dakhleya will kick off the new season against a robust El Gaish side tomorrow. The visitors were a force in the league last season and almost secured a top-four finish.

El Dakhleya FC are fully aware of the quality required in the premier league and have signed an experienced coach Reda Shehata. The former El Gouna coach led his team to relegation in the previous season but will be in line to lead the newly promoted side.

One of my favourite sides last season, El Gaish, were so organised that they lost just six times in thirty-four games. Since their last defeat in the hand of El Gouna, where they were down to ten men. El Gaish were unbeaten in the last ten games, with four draws and six wins.

The Army's Vanguards were one of the most impressive teams in the league last season, with fourteen wins, fourteen draws and six losses in the previous thirty-four matches. They wrapped up the season in 5th spot, the same points as Future FC in the fourth spot.

However, the Army Vanguards laid off their coach and notable veterans after a successful season. It will be tough for them to sustain last season's performance; perhaps we wish them a delighted ending.

The newly promoted side would like to send messages to teams in the league, and with the home side's latest recruitment, we are not sure they can replicate last season’s performance. Bet on a home win or draw and under 3.5 for 2.30.

We are not sure what sort of the El Gaish will turn up tomorrow, and that’s why we are backing the home side to win here for 5.00.

They might settle for a halftime draw here for 2.03.