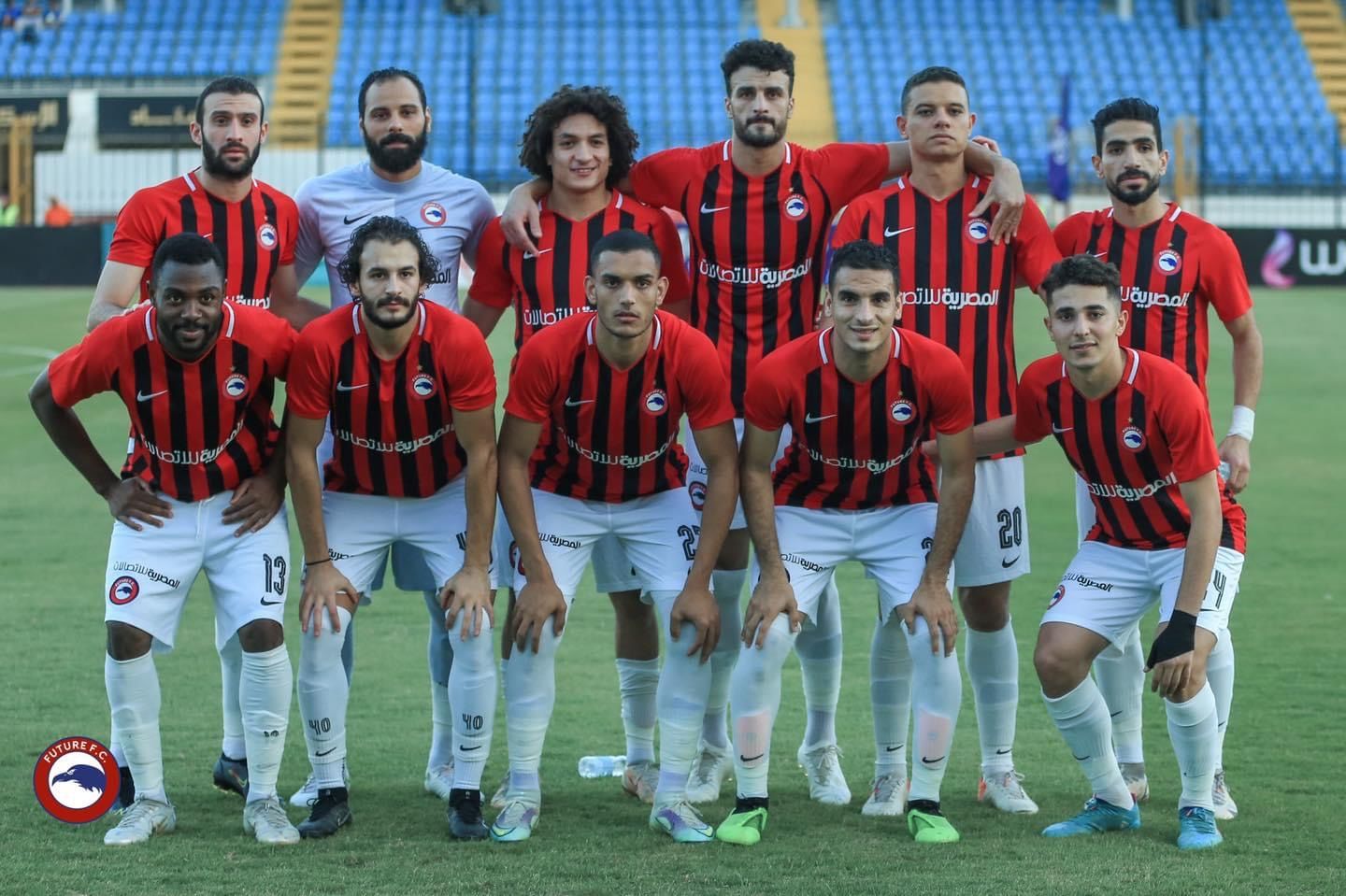 Future Fc will square off against El Dakhleya at the PetroSport Stadium on Thursday. The visitors will be hopeful of progressing to the top spot with a win here.

The newly promoted side are yet to win a game this season; they have lost twice and drawn once. El Daklyeh conceded six times while scoring once.

El Dakhleya FC are fully aware of the quality required in the premier league and have signed an experienced coach Reda Shehata.

Following their poor performance against Angola side Primeiro de Agosto in the CAF Champions League, Future FC must now focus on the league title. They are unbeaten in league with two wins and a draw. More recently, they almost bowed to a stalemate, all thanks to a Mohamed Lashen goal in the 93rd minute, which helped them secure their second win of the season.

Future have been struggling this season and are yet to face a more challenging opponent. It’s going to be a long season; however, with the quality of their squad, they should be able to make the top four.

Future FC will be all out for revenge after picking a point in both legs the last time they met. Future are unbeaten, while the home side are yet to win this season. Future are a tough side and are not the same team they beat two seasons ago. We expect the visitors to win or draw and score more than a goal for 2.10.