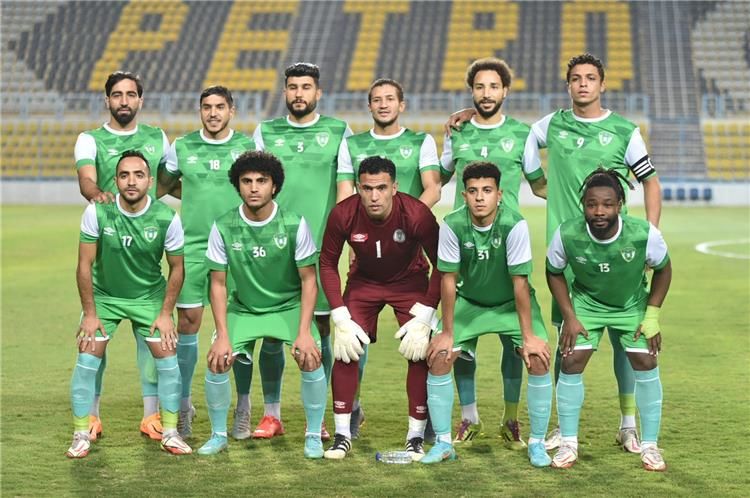 On Monday, the Army Vanguards will square off with relegation-bound Easter Company at the Gehaz El Reyada Stadium. With four games left to wrap up the season, the home side have a great chance of playing in the continental tournament later this year, but, first, they must secure all the points here.

The Army's Vanguards have been one of the most impressive teams in the league this season; with eleven wins, twelve draws and six losses in the last twenty-nine matches, they are 5th on the log and are eleven points below the third spot.

EL Gaish have now gone four games without defeat with two wins and two draws. Having recorded a (1-0) victory over Pharco on matchday 27, they made twice as much when they saw off a robust Al Ittihad side on matchday 28.

They bowed to a stalemate against Al Masry on match day 9; both teams fought very hard but in the end no goal to show for it.

Although they are still relegation bound, they were unbeaten in the last five matches before stumbling on a defeat against ENPPI on matchday 29.

On matchday 27, Eastern Company did the unusual as they secured the victory against a very organised Al Masry. They were so clinical as nine of their ten shots were on target.

The performance was followed by a win over Seramika (1-0); unfortunately, they recorded their first defeat in seven games as ENPPI beat them on matchday 29.

They have twenty-seven points from twenty-nine games this season and seem like one of the teams that will escape relegation this season.

Eastern Company have won four, drawn four and lost six in the last fourteen away games.

Both teams have only met once, ending in a share of the spoils. El Gaish have an excellent home record with twelve unbeaten runs. To be honest, the visitors won't get a win here; bet on the home team win or draw and under 3.5 goals for 1.70.

A win for the home team for 1.98 might surface.