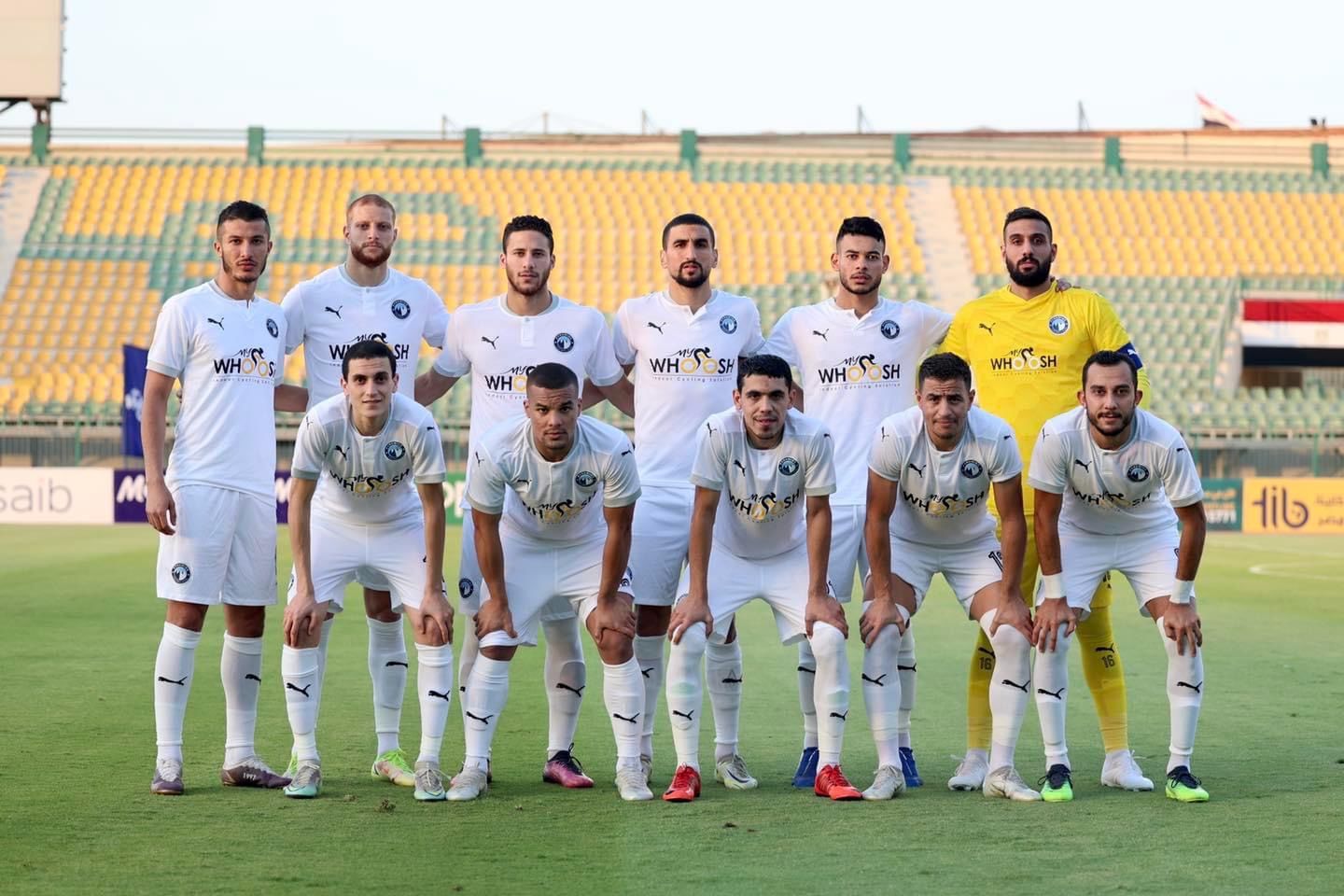 On Saturday, El Gaish will lock horns with Misr El-Makkasa at the Gehaz El Reyada Stadium. The home team will hope to bounce back from the (2-1) defeat against El Gouna last week while the visitors are searching for a win over the previous six matches.

The Army's Vanguards have been one of the most impressive teams in the league this season; with nine wins, ten draws and six losses in the last twenty-five matches, they are 7th on the log and are eleven points below the third spot.

El Gaish suffered a defeat on the road against El Gouna on matchday 25; despite being a man down, they almost got the point; however, the home team stunned them in the 92nd minute.

The visitors are on a bad run of games and have won two matches all season. They continue to struggle in the league as they stumbled on another defeat against ENPPI on matchday 25.

Misr El-Makkasa problem lies in their striking department, as they have scored the fewest goals in the league (11), and there is almost nothing they can do to survive relegation this season.

They have recorded just a victory in the last twelve away matches, having lost nine and drawn twice.

El Gaish are one of the most formidable teams at home, and they have only been beaten twice this season; we are trusting them with a win for 1.70.

They are not teams that score many goals; we are predicting an under 2.5 goal for 1.70.

No disrespect to the visitors, but we can’t see them beating the home team; bet on a 2-0 correct score for 5.60.