El Jadida vs SCC Mohammedia Prediction: Both teams will be pleased with a point 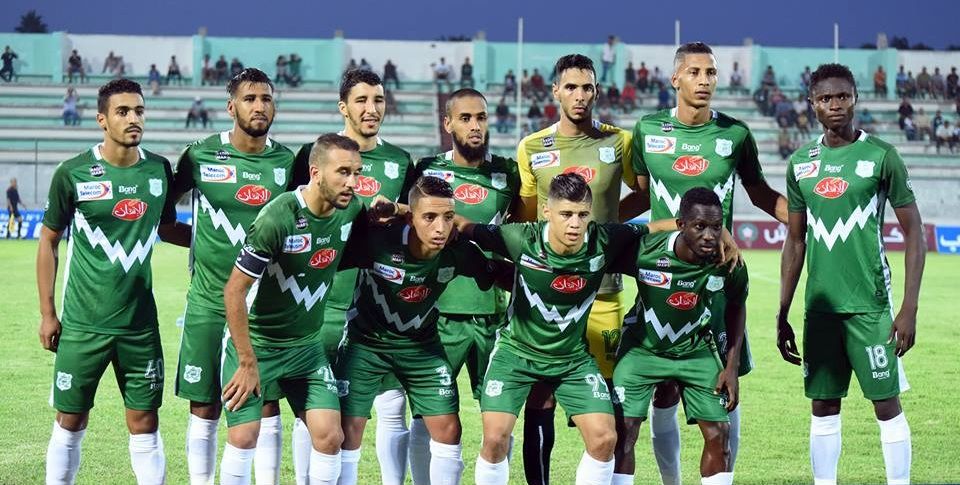 El Jadida will square off with SCC Mohammedia at the Stade Ben Ahmed El Abdi tomorrow. The guests have had a smooth ride since the season's commencement, while the home side hasn't been bad either.

The home side has won once and lost a game this season. The first game ended in a (1-0) victory over Union Touarga; however, their second game of the season finished off in a (3-1) against the champions.

They have not been bad in recent games, and hopefully, they can get their second win of the season.

El Jadida only lost twice at home last season, with the defeats being against top teams.

The guests are having a good time in league with two wins in two games. They are yet to concede and have scored two goals so far.

More recently, they defeated Mouloudia (1-0) at home after Ennakouss goal in the 98th minute. SCC Mohammedia wasn't really convincing in their recent games, as they have played two average teams.

The previous five meetings have ended in a win and two draws for El Jadida, while SCC Mohammedia have won twice.

The home side have been solid at home since last season, and we expect them to win or draw. Bet on home win or draw and a total of under 2.5 goals for 1.70.