Birmingham City vs Norwich City Prediction: The teams will not emerge victorious 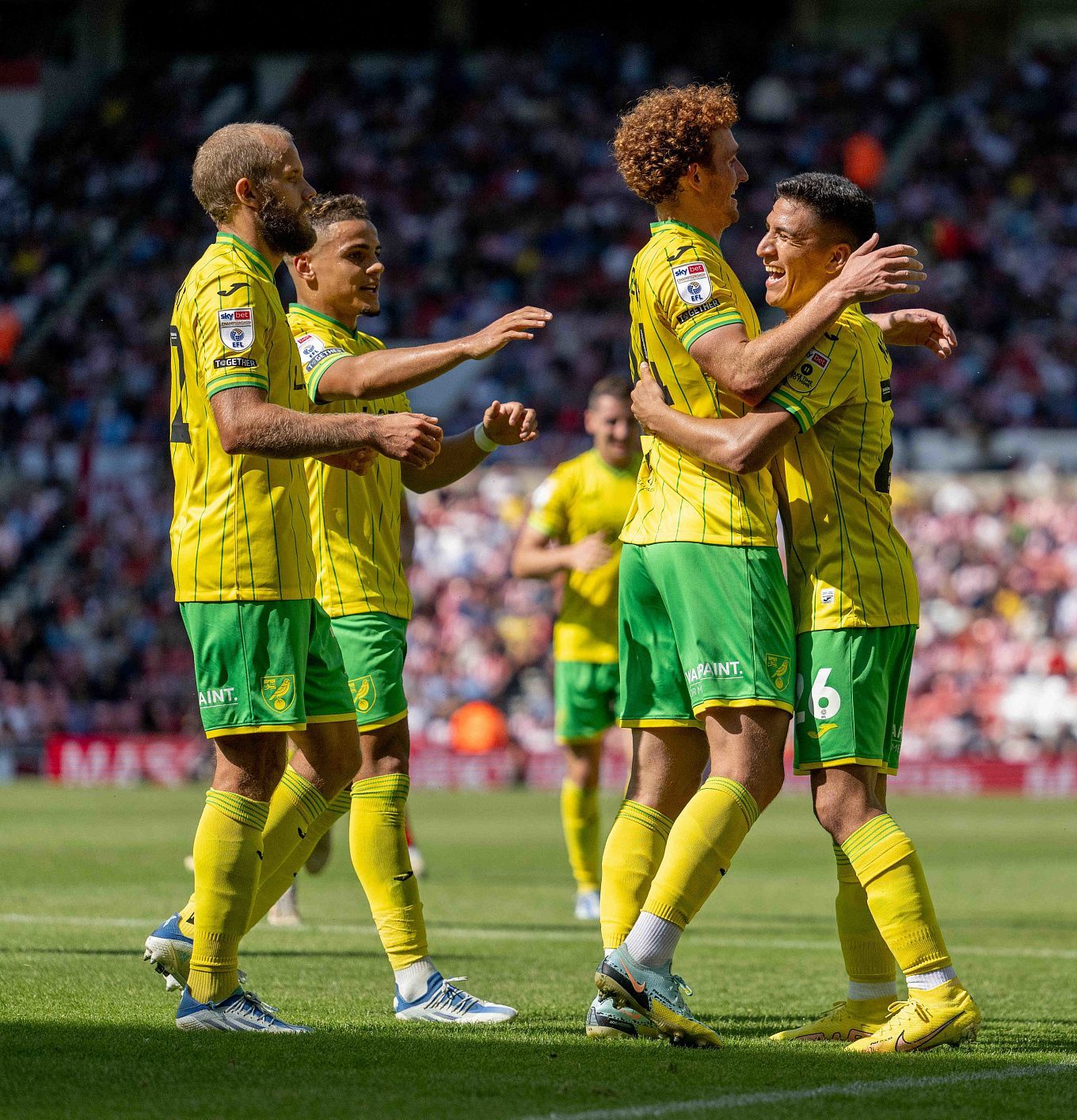 Birmingham City host Norwich City in round seven of the Championship. Will the Birmingham side break their unbeaten streak in head-to-head games?

Birmingham City got off to an unexpectedly good start to the new season, taking four points from two games - a 0-0 draw with Luton and a 2-1 win over Huddersfield Town. The Birmingham side disappointed their fans in the next four appearances with only one draw with three defeats. The club also lost on penalties to Norwich City and dropped out of the English League Cup. Birmingham City are 21st in the Championship table with five points.

Norwich's only misfiring in the last four games is a home performance against Bournemouth. The club lost to the Cherries in a penalty shoot-out in the last 64 of the English League Cup. However, the club's last three appearances in the Championship have been positive. Dean Smith's side has come up big against Huddersfield Town (2-1), Millwall (2-0), and Sunderland (1-0). This win lifts the Canaries to fourth in the table.

Teams met in the last 64 of the English League Cup game this season. The regulation time did not decide the winner - 2-2. In the penalty shoot-out, Norwich players proved to be more accurate. As for the most recent encounters in the Championship, Norwich won both matches. The clubs have met a total of 73 times: the Canaries are 26-22 ahead in terms of wins.

According to the bookmakers' version, the favorite for the upcoming match is Norwich City. However, the latest defeat in a head-to-head encounter and the League Cup elimination should motivate Birmingham City's players more. In addition, Birmingham City have been unable to beat Norwich for eight games in a row. I believe the upcoming match will be fiercely fought and will not be without much caution. I also suggest selecting goals for both clubs and a draw.