Blackburn Rovers vs Bristol City Prediction: Bristol have edge based on recent performance 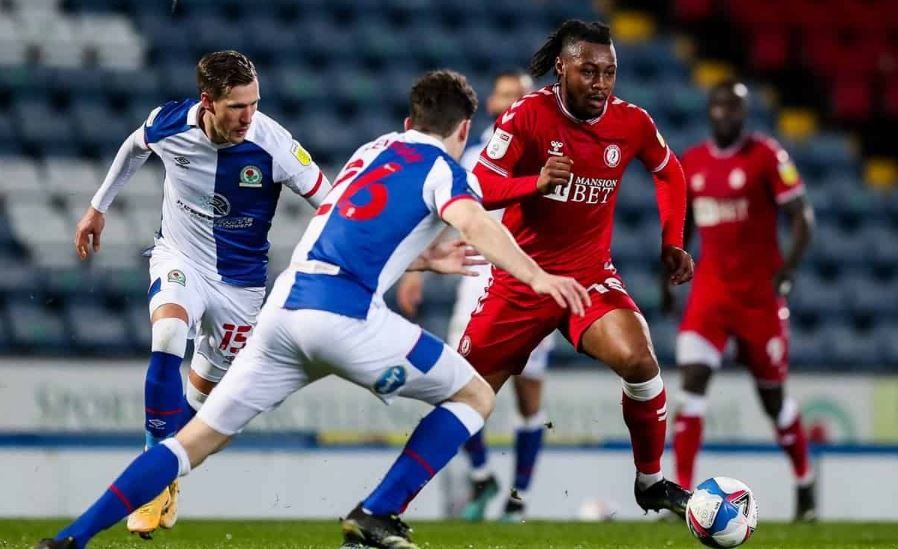 Blackburn is ready to host Bristol at Ewood Park on Saturday. The Rovers are winless in the last four league games against Robbins (D2 L2). Would Blackburn live up to the challenge of Bristol City this time?

Blackburn defeated Blackpool in the last game by (1-0). Brereton Diaz's goal against Blackpool in the 16 minutes of the game remained the only goal till the end. It was a solid comeback from Blackburn after losing three games in a row against Reading (3-0), Sheff United (3-0), and Stoke City (1-0).

Blackburn has played 4 away games so far and won 2 out of them (W2 L2). Their form at home is pretty much like away because they won 2 of their 3 home games (2W 1L). Blackburn has netted 7 goals so far in the league and conceded 8 in return. With 3 goals in 7 games, Brereton Diaz is the top scorer of Rovers.

With 12 points in 7 games, Blackburn is sitting at the 5th position. They would like to win their 3rd home game in the upcoming match against Bristol City.

Bristol won their last home game against Huddersfield by (2-0). Nikki Wells and Antoine Semenyo were the stars of this victory. Wells gave the lead to the city in the 35 minutes of the game which was later doubled by Semenyo at the end of the second half.

Bristol's away form is a matter of concern because they didn't win a single yet in their 3 away games (D2 L1). Their form at home is far better than away because they won in 3 games out of 4, they played at home. With 3 goals in 7 games, Andreas Weimann and Tommy Conway are the top scorers of Bristol.

Robbins has netted 13 goals so far in the league and conceded 9 in return. With 11 points in 7 games, they are sitting at the 7th position. It would be interesting to see what strategy Robbins will use to win against the Rovers.

Robbins defeated Blackburn (1-0) at their home in the last league match. No doubt Blackburn is struggling as they manage to score only 1 goal in their last 4 league games. With this form defeating Bristol in the upcoming game seems difficult. Despite Blackburn playing at home, we are still in favour of Bristol winning the game. We expect a low scoring game at Ewood Park.