Blackpool vs Watford Prediction: The home team will have more incentive to win 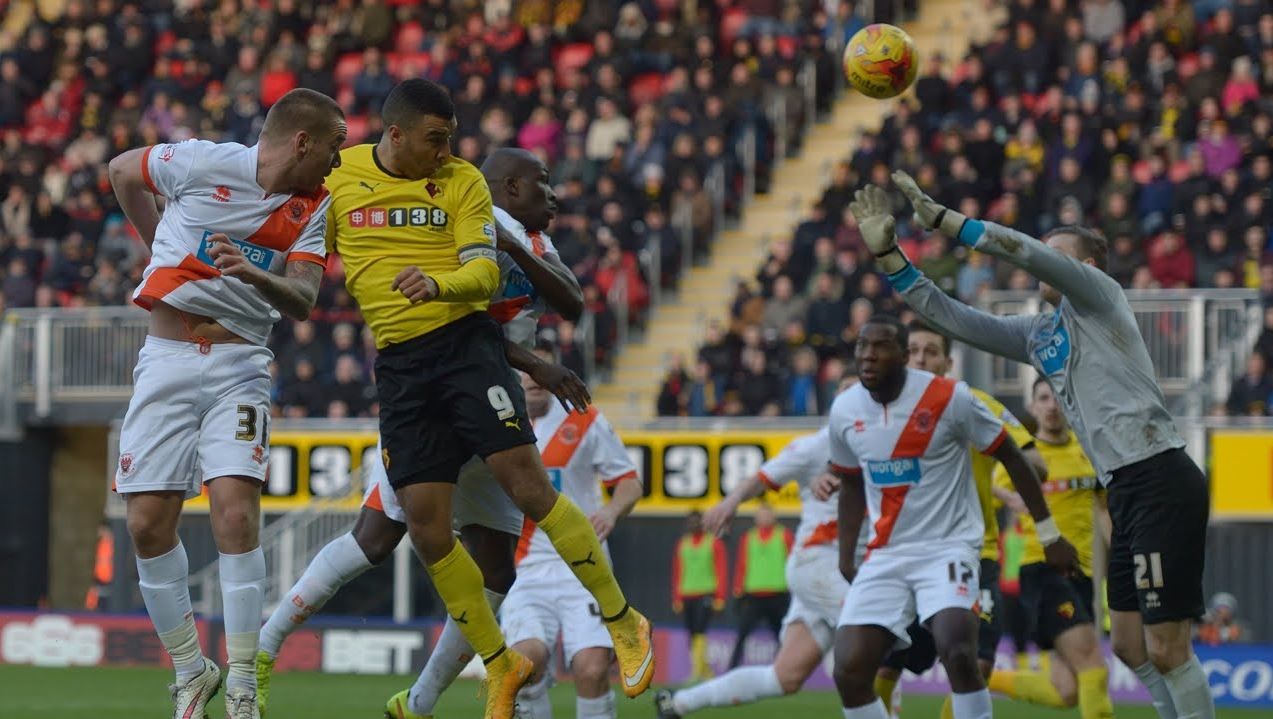 Blackpool is set to host Watford on Saturday at Bloomfield Road. This will be their first meeting since 2015. Both teams will try their best to win the game.

Blackpool's performance at home has been below average (W1 D1 L3) this season as they have only managed to win once in five league games. After a breakthrough in the opening leg of the season against Reading (1-0) (1-0), Blackpool is struggling hard to find a win at home.

In their five home league games, they scored 4 goals against their visitors and conceded 6 goals in return.

At away, the situation is almost like home as they managed (W2 D2 L3) to win twice out of 7 league games. With 12 points in 12 games, Blackpool is sitting in the 21st position. They have netted 10 goals so far this season and conceded 16 in return.

Watford's performance at away is not as per expectations this season (W1 L1 D4) as they just managed to win once out of six league games. They had their first away breakthrough of the season recently against Stoke City (4-0). In their six away league games, they scored 7 goals against their hosts and conceded 5 in return.

At home, they have won (W3 D1 L2) three out of six league games this season. With 17 points in 12 games, Watford is sitting in the 10th position. They have netted 16 goals this season and conceded 13 in return.

Blackpool had a tough season so far at home. They are winless since the win against Reading at the beginning. On the other end, Watford is also struggling with their away form this season. Considering that they will face each other after a long period and home advantage we are anticipating Blackpool to win the game or the game to end in a stalemate. In this match, we can expect goals less than 2.5 because historically teams have scored 1 goal in a face-off.