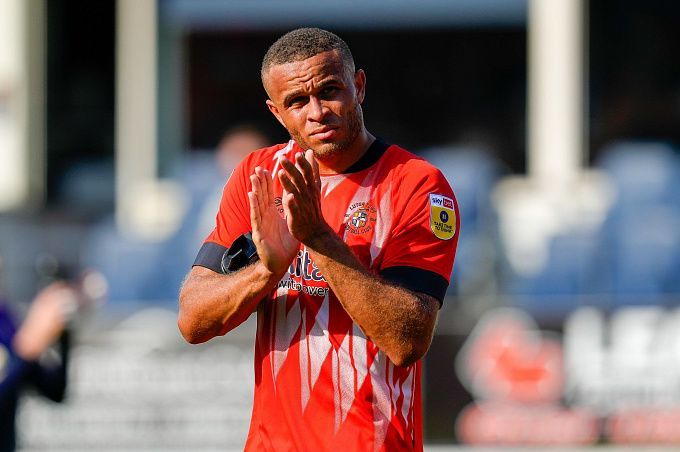 Bristol City will take on Luton Town in the fourth round of the Championship. Will Nigel Pearson, the hosts' coach, be able to beat Luton for the first time in his career?

Bristol City has played three matches in the current campaign. First, the club lost away to Hull City (1-2), followed by a home defeat to Sunderland (2-3). After this meeting, Nigel Pearson's team rehabilitated on a visit against Coventry City (4-1) and reached the last 32 of the EFL Cup. In the third round of the Championship, the club traded away action with Wigan Athletic (1-1). Now the Robins occupy the penultimate place in the standings.

Luton Town had a weak start to the season. In the previous campaign, Nathan Jones' team reached the playoffs semi-final stage to qualify for the EPL. In the first round of the new season, the Hatters shared points with Birmingham City (0-0) at home. Then there was a draw on the road with Burnley (1-1). Luton Town lost at home to Newport (2-3) and crashed out of the English League Cup. The previous weekend, Jones' club lost at home to Preston (0-1). With two points, Luton sits 21st in the Championship table.

In the previous season, the encounter at the Bristol City arena did not determine the winner, the match a 1-1 draw. Luton Town beat their opponent 2-1 at home. Luton has a total of 14 victories over Bristol City, the latter pleasing their fans with 12 victorious performances.

It is worth highlighting the interesting statistics of Bristol coach Nigel Pearson. Luton Town is one of only two English clubs Pearson's teams played at least four matches against without winning even once. The specialist has never been able to find an approach and weaknesses in the Hatters' defense. We believe that the unsuccessful streak will continue, the encounter pleasing with a lot of productive action.