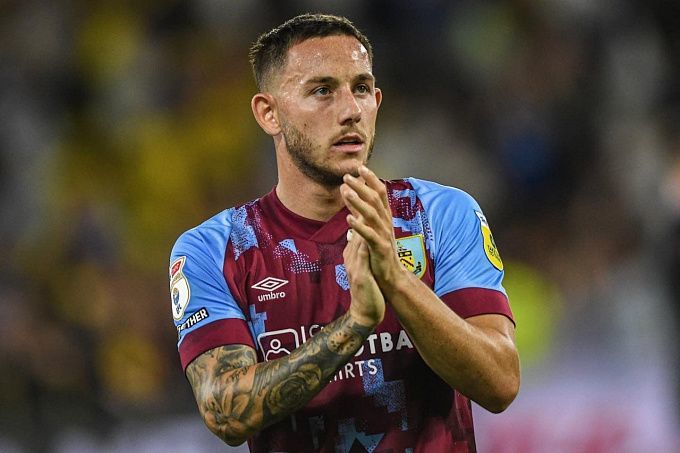 Burnley will try to return to the winning ways in the home walls. Kompany's team will face Hull City in the fourth round of the Championship. Will the Clarets justify their status as favorites?

Burnley had a successful start to the season in the Championship with a home victory over Huddersfield Town (1-0). Then Vincent Kompany's team slowed down. On Matchday 2, the Clarets had a 1-1 draw at home against Luton Town. Last week, the club recorded the first loss of the current campaign, 0-1 away to Watford. Burnley is 12th in the standings with four points.

Hull City beat Bristol City 2-1 at home in the first round of the Championship. Next, the Tigers disappointed with two unconvincing performances. In the second round, the club shared points with Preston (0-0). In the last 64 of the English League Cup, Hull City lost away to Bradford 1-2. After that game, Shota Arveladze's team rehabilitated themselves at home against Norwich City and got back on the winning track, 2-1. With seven points, Hull City sits second in the standings.

The clubs' last head-to-head encounters occurred in the 2016-17 EPL season. Both matches did not reveal the winner and ended with the same result of 1-1. The clubs have met a total of 52 times. In terms of victories, the Clarets are ahead, 25-16.

Burnley is considered the clear favorite for the upcoming match. We disagree, as the team of Vincent Kompany has not yet shown any surprises in the Championship matches. In addition, Hull City is located above the Clarets, sitting second in the table. We believe that, like in the last two h2h encounters, the Tigers will be able to score. This option is offered at fairly high odds. That said, you should expect a draw and goals by both clubs.