Derby County vs Fulham: Rooney's team has nothing to lose 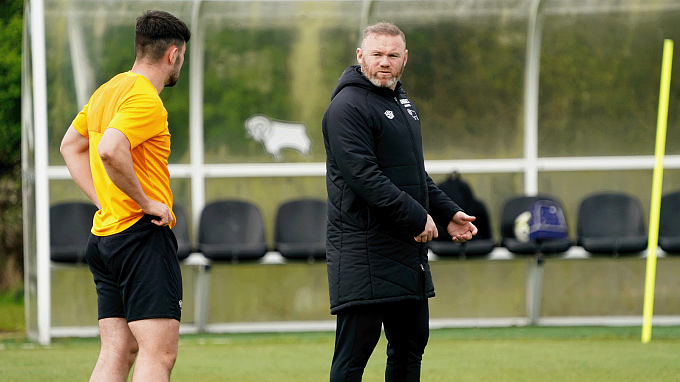 Derby County continues their fight to keep their place in the Championship next season. Wayne Rooney's side visits their best club of the season, Fulham.

After a successful 1:0 home win over Preston North End, Wayne Rooney's side travelled to Swansea City. In Wales, Derby County failed to score important points. The encounter ended in a 1:2 defeat. After 41 games, Derby County has 28 points. They are 23rd in the Championship table, nine points behind Reading.

Fulham disappointed their fans after two away victories over Queens Park Rangers (2:0) and Middlesbrough (1:0). The previous weekend, Marco Silva's side had an unexpectedly poor performance against Coventry City, falling to a 1:3 defeat. Despite this result, the team remains firmly at the top of the Championship table. The London side has 83 points.

There is little doubt that Fulham will win this season in the Championship. The team is back in the elite of English football. Derby County will be more motivated for the upcoming encounter, as the team, despite all the problems, still keeps a chance of remaining in the Championships for the next campaign. The team cannot afford to lose points in their remaining matches if they want to save the season. For that reason, Rooney's men will go forward and take risks.

Asante Kotoko vs Hearts of Oak Prediction: The home side will return to winning ways

Rosario Central vs Club Atletico Platense Prediction: Platense Needs to Recover from the Previous Blows and Move Up the Table

Netherlands vs Belgium: Who takes the top spot in Group A4?

Denmark vs France Prediction: The Danes will put up a fight against the French

Netherlands vs Belgium Prediction: The Dutch will make it through this Nations League without defeat

Austria vs Croatia Prediction: Betting on the guests

Wales vs Poland Prediction: The opponents are worthy of each other