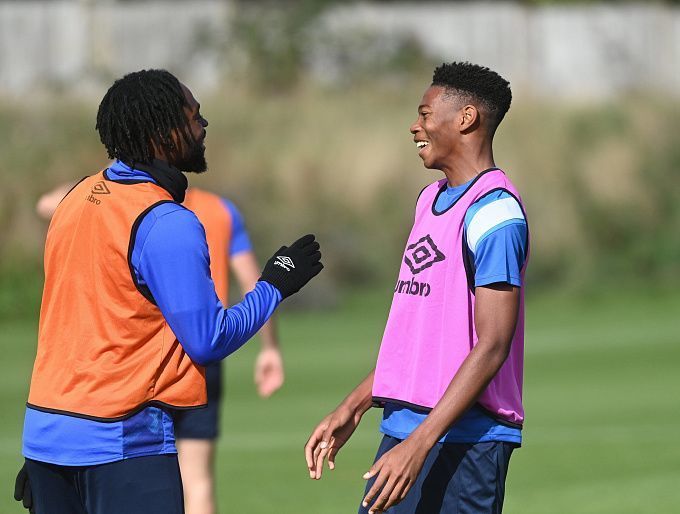 Hull City take on Luton Town in the 12th round of the Championship. Will Luton Town manage to beat the Tigers for the fourth time in a row?

After beating Coventry City (3-2), Hull City were unsuccessful in their next four matches in the Championship. First, Shota Arveladze's men lost to Queens Park Rangers (1-3), then they were defeated by Sheffield United (0-2). In the next two matches, Hull City were defeated by Stoke City and Swansea City by the same score of 0-3. With 11 points Hull City are 20th in the Championship table.

Luton Town performed better, if we take the last segment of the Championship. In the last two matches, the Hatters have scored four points. First, Nathan Jones' side drew with Coventry City (2-2), and then sent two unanswered goals to Blackburn Rovers. Luton Town are 11th in the Championship table with 13 points.

In the previous season of the Championship, Luton Town performed successfully at the Hull City arena and won 3-1. At home. the Hatters achieved a minimal advantage over the Tigers, 1-0. In total, the clubs have faced off 39 times. In terms of victories, Luton Town is ahead, 18-13.

Luton Town has scored eight of all 13 points in the last five matches. Obviously, the club is recovering from a disappointing start to the season. Hull City, on the other hand, has slowed down. The Tigers have conceded 11 goals in their last four matches of the tournament. In total, Hull City has allowed the opponents to score 21 times. At the moment Hull has the worst defense in the Championship. We believe that Luton will be able to take advantage of the problems in the hosts' defense. On the upcoming match we suggest considering the following betting options: