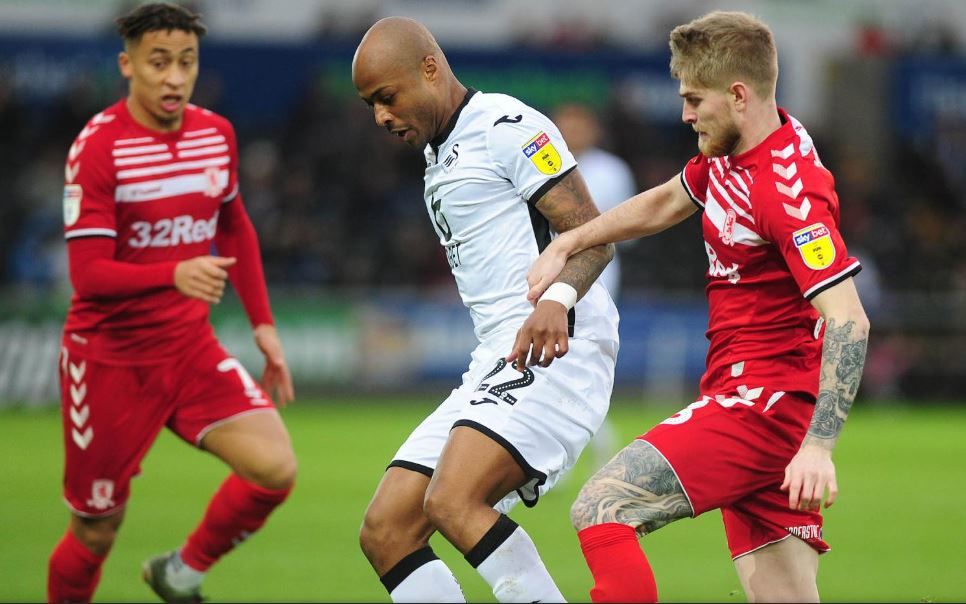 Middlesbrough will host Swansea City this weekend looking to finally turn positive performances into results as they seek their first win of the season. As one of the preseason promotion favourites, Chris Wilder was not expecting to find Middlesbrough bottom of the table without a win to their name. After the 1-0 loss against Reading, their chances of reaching playoffs are getting worse. Prior to that, the 2-2 draw with Stroke City was a heartbreak for the team as they conceded an equalizer in the added injury time. A win will undoubtedly bolster their confidence and Middlesbrough will now look to do the same.

Swansea City's season has not started well. A 2-0 setback at home to Luton Town on Saturday has added to the groans around the Swansea.com Stadium. Prior to that, the draw with Millwall was disappointing as they gave up their 2-0 lead by 2 own goals in the added injury time. It was a match where the win was in their pocket but in the end, they did not manage to handle the pressure. Russell Martin's men are now 20th in the table after two losses, two draws, and one win this season. Swansea City now faces two away games, against Middlesbrough and Stoke City, and with the transfer window looming, the next ten days might be crucial. A win will definitely boost their confidence and Swansea City will move into the top ten of the points standings.