QPR vs Reading: Away defense is suffering 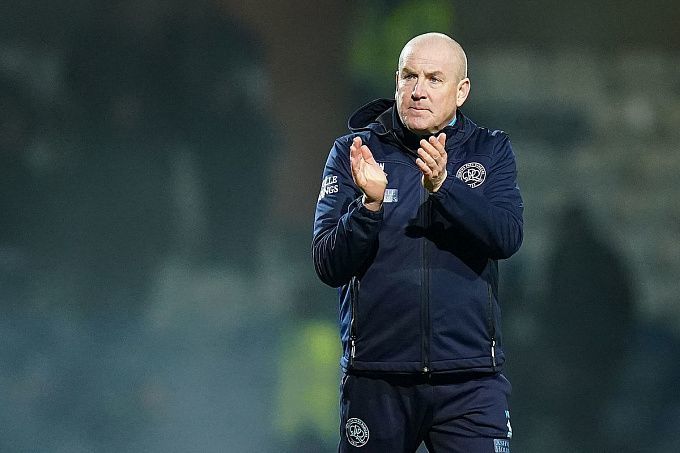 Queens Park Rangers will take on Reading in round 29 of the Championship. Will the guests be able to solve their problems in defense?

Last week, Queens Park Rangers hosted Swansea City at home and failed to extend their winning streak. The London club played more on the defense, as evidenced by the statistics on the percentage of possession, 43-57. In addition, the Hoops took half as many shots on goal as the Welsh team. Despite their best efforts, the teams did not score in this meeting. With 48 points, Queens Park Rangers are sitting in fourth place in the Championship table.

After a humiliating 0-7 home defeat at hands of Fulham, Reading failed to perform well in their next three matches in the Championship. First, the Royals lost away to Middlesbrough 0-1. Next, Veljko Paunovic's team again failed defensively and conceded six goals in two meetings. Reading lost at home to Luton Town (0-2) and Huddersfield Town (3-4). Reading is in 21st place in the standings with 22 points.

In the first half of the current Championship campaign, Reading and Queens Park Rangers delighted with a goal extravaganza. Ball and Swift scored in the first half. In the middle of the second half, Reading's midfielder Swift scored a hat-trick, but Mark Warburton's team kept the score level: the Hoops snatched a 3-3 draw in regulation time. In total, the clubs have met in 36 games. The Royals are 13-9 ahead in victories.

Reading faces another tough match in the tournament, especially amid serious problems in the defensive phase. 27 matches played in the Championship, the Royals have already conceded 51 goals, worse in defense is only Peterborough United (53 goals). By the way, should Reading lose, Peterborough have a chance to overtake their opponent in the table. I do not rule out the possibility that after round 29 Reading will find themselves in the relegation zone, which will be another serious blow to the club. QPR look like the clear favorite. After losing points to Swansea City, Mark Warburton's team will play more actively and take advantage of the guests' mistakes in defense. For the upcoming match I suggest you consider the following lines: