Reading vs Cardiff City Prediction: Reading to come out on top in their second game 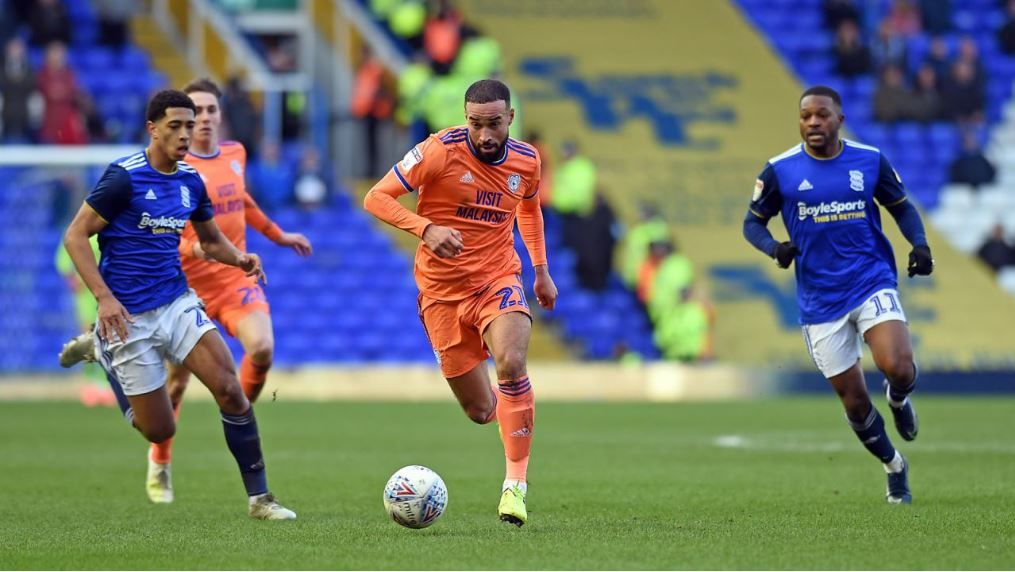 Reading and Cardiff City will be playing their second game of the 2022-23 campaign at Madejski Stadium in game week two of the EFL Championship. Will we see a win being repeated by Cardiff like their first game or will Reading avenge their loss from the previous fixture and get their season up and running?

Reading would like to bounce back from game week one defeat against Blackpool. They lost the game 1-0 but the result does not display the hard work they did in the first game. They would have felt hard done by the result after having more shots and possession. Reading will be looking to get their first point under the belt against Cardiff.

Cardiff on the other hand would have been happy with the performance in the opening fixture against Norwich. They managed to scrape a 1-0 victory after both the sides went one played down due to red cards. There were only three shots on target by Cardiff and they managed to see their lead through which they took shortly after halftime. Cardiff would love to have a convincing performance and get another win of the season.

Reading will be expected to do better at home against Cardiff who seemed to have overperformed the last game week. We are predicting a more open game with more than one goal and Reading will come out on top.