Sheffield United vs Nottingham Forest: Guests to show their best after the break 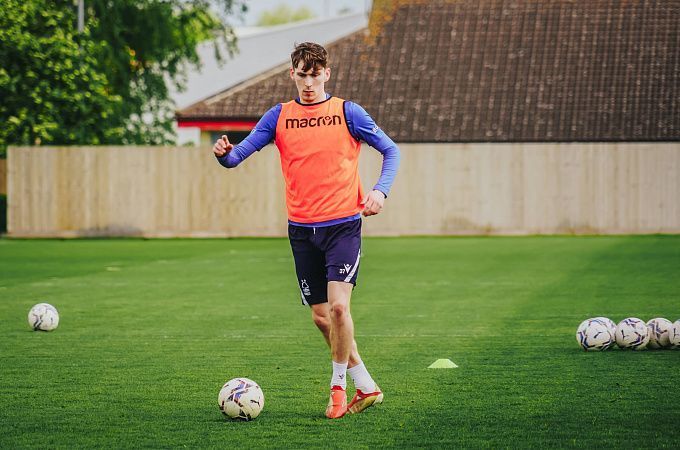 Sheffield United and Nottingham Forest will meet in the first semi-final match of the Championship playoffs. Will either team be able to create an advantage in the first meeting?

Sheffield United have had a strong final stretch in the Championship. In the previous three matches, the team did not allow a misfire and, at the same time, looked very good in the attacking phase. First, the Blades achieved a minimal advantage over Cardiff City (1-0) at home. Next, away Sheffield beat Queens Park Rangers 3-1, and at home, the club defeated the winner of the season, Fulham, scoring four unanswered goals. The Blades finished the regular season in fifth place (75 points).

Nottingham Forest failed the last two matches. First, Forest suffered an away defeat at the hands of Bournemouth with a score of 0-1; then the club played an away draw with Hull City, 1-1. 46 games played, Nottingham Forest scored 80 points. The team failed to keep the third place and finished the regular season of the Championship sitting fourth.

Both matches between Sheffield United and Nottingham Forest in the current season of the Championship were tightly fought and ended with the same result of 1-1. The clubs have met in 121 matches in all competitions. In terms of victories, the minimum advantage is with the Forest, 45-44.

One might note Sheffield United's good form at home against Nottingham Forest, but this time the teams are meeting in the playoffs. Things change at this stage. If you take the Championship season as a whole, Nottingham looked a little stronger than their opponent. I believe that the Forest will be able to show their best and worsen the Blades' statistics on their field. At the same time, we should expect that the main events of the match will take place only after the break.