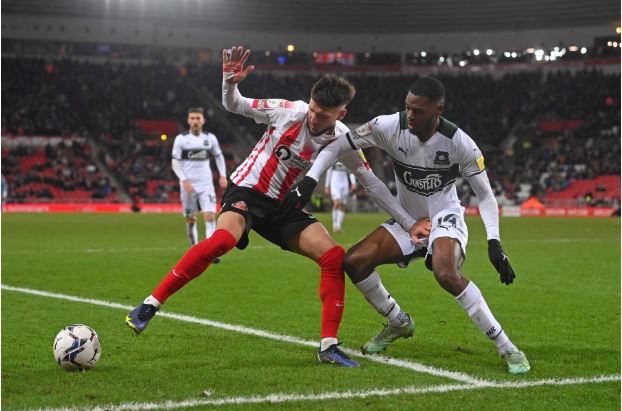 Sunderland and Coventry City will be kicking off their 2022-23 campaign at Stadium of Light in game week one of the EFL Championship. Will we see the continuation of superb form from Coventry City or will Sunderland have something else on their mind?

Sunderland had a bad preseason coming into the game. They only managed to win two out of their last six games. Their last preseason game ended in a 1-1 draw against Hartlepool. The black cats are coming to the championship after four years in League One. Daniel Ballard signed from Arsenal will be their key man to keep out the goals. They will be hoping to ride on that high and make progress towards premier league promotion this season which will be very difficult given the circumstances.

Coventry ended the last season in the 12th spot and they will be looking to do better and push for the playoff spots this season. They had a brilliant preseason in which they won all the games they played. The last game was against Portsmouth last week which they won by 2-0. Coventry City is unbeaten in the last four games played between these two sides and will be looking to add to that legacy.

We are expecting complete domination from Coventry city in this fixture and they will be favorites to come away with three points. The game will be entertaining with Coventry dictating the pace of the game. We are expecting less than 2.5 goals in this game as we have seen historically when these two sides have met.

Celta vs Espanyol Prediction: Will the Galicians beat the Catalans?