Sunderland vs Norwich City Prediction: Sunderland to just edge past the canaries 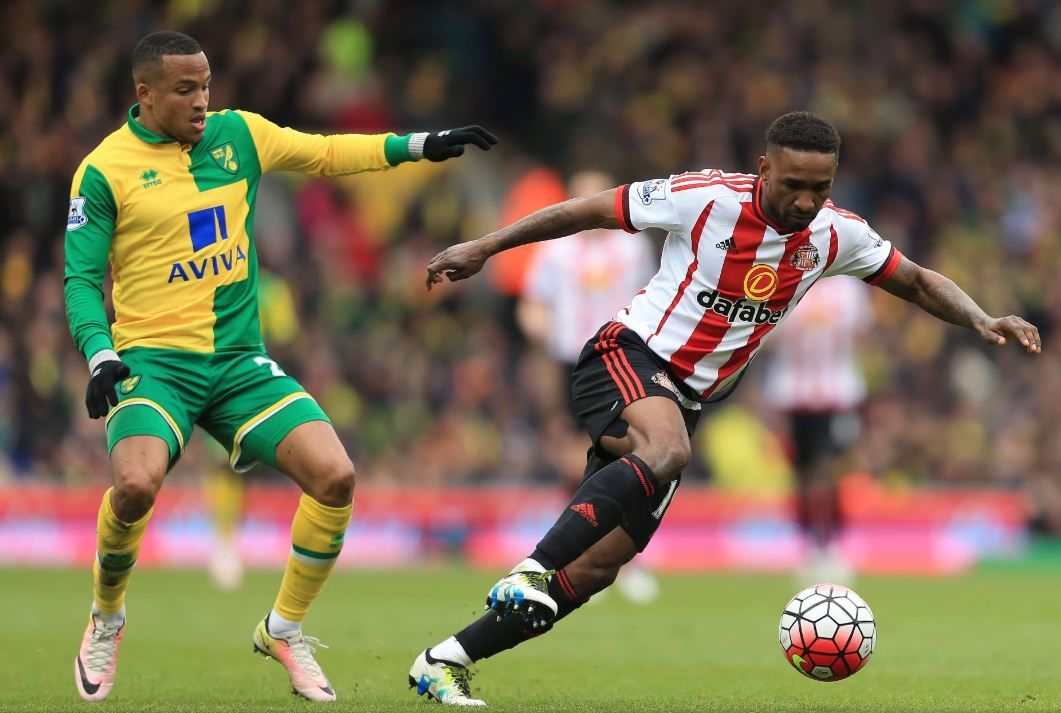 At the Stadium of Light, Host Sunderland will take on Norwich City on Saturday. Both teams are eager to win this game and keep up their winning streak.