Arsenal vs Aston Villa: Will it be Arsenal’s third straight draw? 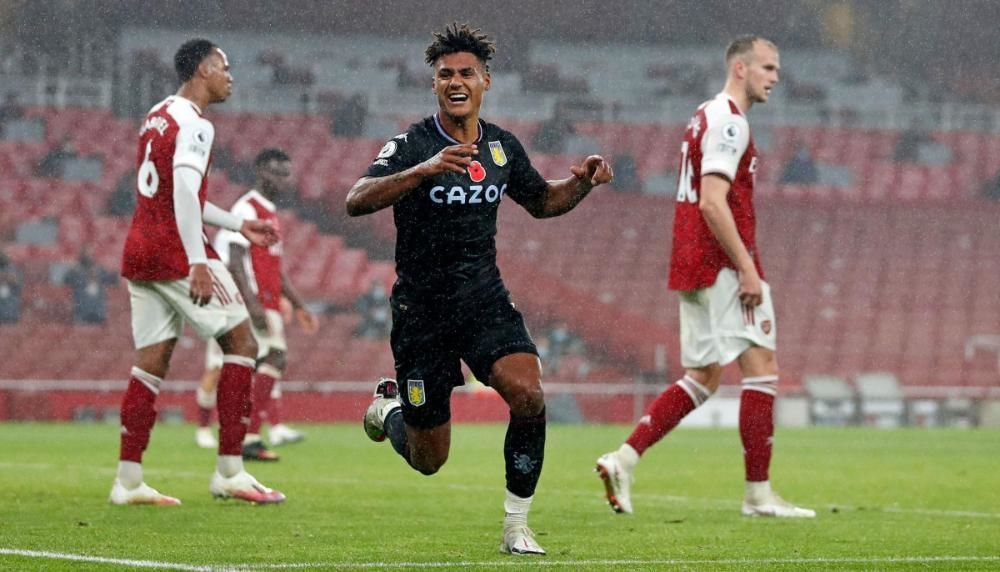 Arsenal have failed to win two games in a row. Will the unbeaten streak continue, or will the Villa lay down their arms? Under such circumstances, an Arsenal win seems unlikely.

Arsenal started the season with a series of three defeats. Then they had a three-game winning streak. Now the Gunners have a series of two draws with Brighton and Crystal Palace. The first round ended in a zero draw, which is difficult to find fault with. The second round saw the Gunners narrowly escape from Crystal Palace, led by Arsenal legend Patrick Vieira, with the second goal coming in the 93rd minute. Thus, the final scoreline was 2-2. After eight rounds, Arsenal are sitting in a legitimate mid-table position in 12th position.

Aston Villa’s form is uneven, but they sit just behind Arsenal, only one point behind the London club. After a sensational 1-0 win over United at Old Trafford, the Villan have lost two games in a row. First, Dean Smith’s side lost away to Tottenham (1-2), then they dropped a 2-0 home win against Wolverhampton. But the Villan conceded three unanswered goals in the second half to lose 2-3.

We believe that many goals will be scored in the match, as defensive play is not a strong side of both teams. Also, a lot of goals have been scored in recent matches involving these teams. 1xbet gives odds of 1.87 for Total Over 2.5 goals.

We also believe that the winner will not be revealed again. And Arsenal will have equal statistics of wins, losses, and draws. Bet365 gives 3.60 for this bet.

In conclusion, we believe Ollie Watkins will once again distinguish himself by scoring. However, things are not going well for him this season. But we believe he will break through in a match against a comfortable opponent. The odds are 3.50 for his goal at Betway.