Arsenal vs Leeds United: Betting on the Gunners' Victory 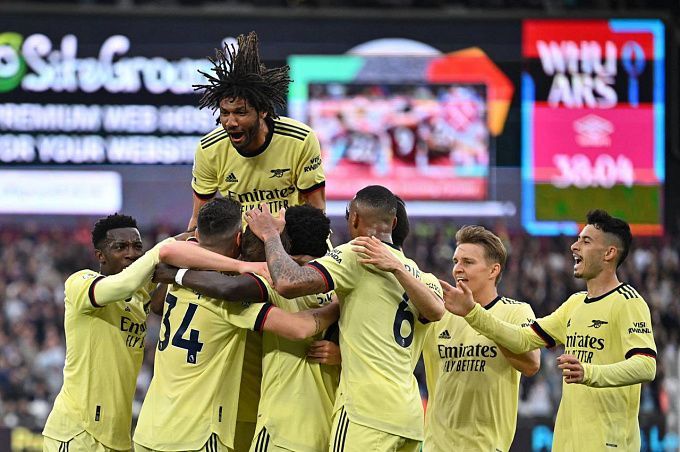 Arsenal will host Leeds United. This meeting will be held within round 36 of the English championship. Will Arteta's team get their fourth win in a row?

Last week, Leeds United failed to extend their unbeaten streak in the English league. Jesse Marsch's team couldnt compete with Manchester City at home and suffered a bitter 0:4 defeat. The club has 34 points. At the moment, Leeds United are in 17th place in the Premier League standings.

Leeds United is in a dangerous situation: if they lose, the team could end up in the relegation zone. Definitely, the club will attack, looking for their chances against the strong Arsenal. The hosts continue their fight for a return to the Champions League. We believe that Mikel Arteta's team will outplay their opponent and repeat the story of a head-to-head encounter in the first round.