Arsenal vs Watford: early goal and Arsenal to win 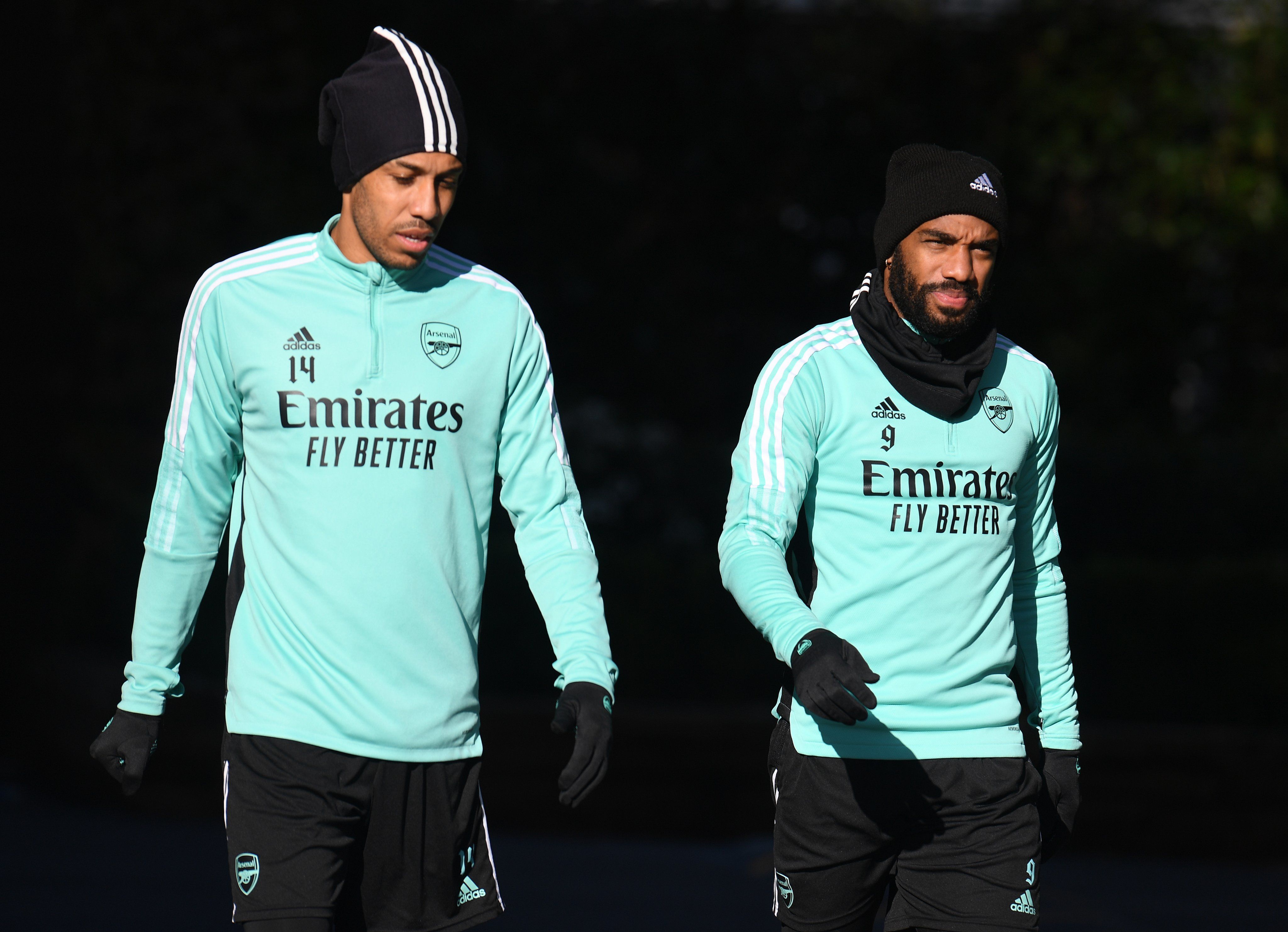 Arsenal will face Watford in the 11th round of the English Premier League. This meeting will take place at Emirates Stadium. Will the London club be able to get a third consecutive win in the tournament?

After beating Aston Villa 3:1 at home Arsenal played at King Power Stadium. The previous weekend Mikel Arteta's team faced Leicester City. The London club showed a remarkable away game and got another win in the current EPL season - 2:0. Arsenal are currently 7th in the Premier League table (17 points). In case of the victory over Watford the Gunners could move up a few places.

Watford began to show a more interesting game after Claudio Ranieri’s arrival. In the 9th round the Hornets played away against Everton and showed great action in the attack. Watford celebrated a 5:2 victory at Goodison Park. Last week Watford failed to score points. The team was defeated by Southampton in front of the home fans 0:1. Watford have 10 points and are in 16th place in the English Premier League table.

The last matches between Arsenal and Watford took place in the 2019-20 EPL season. In London the Gunners celebrated the victory with a score of 3:2. The game at Watford's stadium ended with a 2:2 draw. In all tournaments the clubs met in 33 matches. Arsenal are ahead by the number of wins - 19:12.

Arsenal will dominate the upcoming match and show attacking football. The London club’s players are now in good shape. It will not be easy for Watford's defenders to contain the home side's attack. I expect a quick goal in the upcoming match. My main prediction for the next meeting is a goal before the 25th minute. Also I suggest betting on Arsenal’s confident win and a big number of corner kicks.