Aston Villa vs Chelsea: Chelsea to show why they should still be considered a title contender 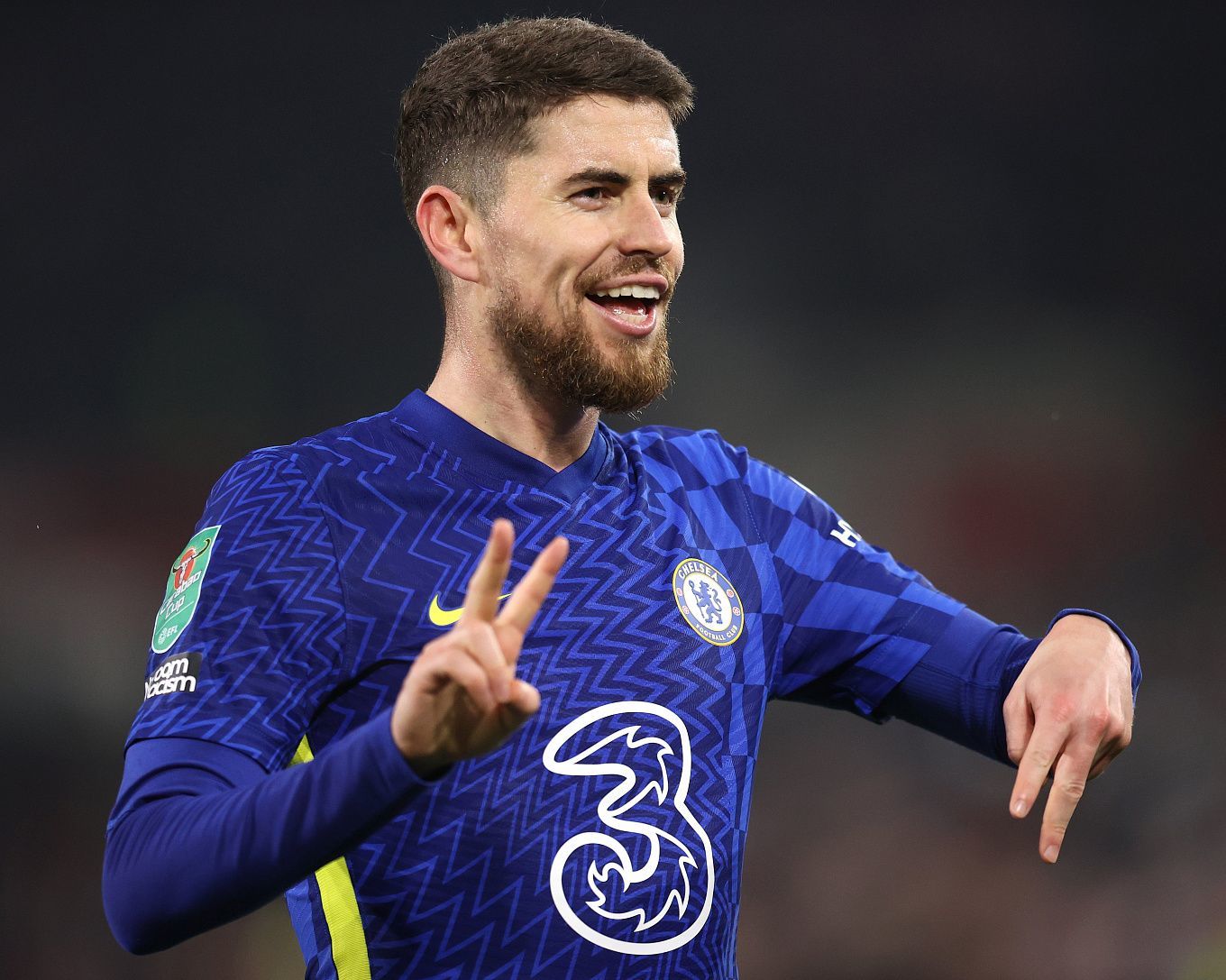 Will Chelsea be able to stamp their authority in this clash or will Villa spoil the party for them?

Villa have caught a breather after last week's game was postponed due to the Covid outbreak. They will want to utilize that and resister a win over title contenders Chelsea. After the arrival of Liverpool legend Steven Gerrard, Villa is doing miracles. They have only lost two games out of six and that too against Manchester City and Liverpool, since his arrival. They would want to continue this momentum.

Chelsea have not been themselves lately. After an exceptional start to the season and being on the top, they have slipped down to third place due to recent draws. Chelsea have won only two out of their recent six matches in the premier league. They would love to start winning and go get that form back from the start of the season.

We are backing Chelsea to get back on track with a win for 1.74. The odd of the Villa win is 5.5 and for a draw is 3.84. These sides score a lot of goals against each other, having over 2.5 goals in the last seven meetings, so we expect a similar scenario being played out with Total Goals over 2.5 for 2.05. Alternatively, we are backing both the teams to score for 2.00.