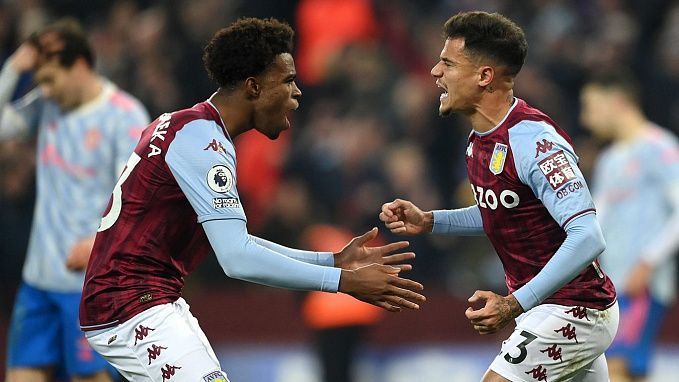 Aston Villa will take on Everton in round 2 of the English Premier League on August 13 at 14:30 (UTC+3). Let's see how the opponents are doing & what the best bet is. There are several options for you to consider!

Aston Villa had a pretty brisk preparation for the new season, only to fail in the first round of the EPL. They played against a modest Bournemouth on the road, suffering a 0-2 defeat. Now the team will have to make amends in front of their fans in a match against Everton. Fortunately, the game will take place at the home stadium, where Aston Villa obviously will not be left without support.

Everton was not very lucky with the opponent in the first round. They faced Chelsea in front of their stands. In general, the Toffees looked good and even had chances to score, only to fail to use them. As a result, Everton lost 0-1. In the upcoming game, the team will face a less formidable opponent and have a great chance to score three points.

Bookmakers have written off the visitors, which we don't quite understand. Everton has personnel problems right now with five players missing the game, but the team looked chipper against Chelsea and deserves to be the favorite. Aston Villa lost to Bournemouth, who, by the way, played in the Championship last season. Let's take advantage of the bookies' mistakes and bet on the visitors' double chance to be on the safe side.

Prediction: Everton will not lose.