Aston Villa vs Everton: Benitez’s men will be closer to victory 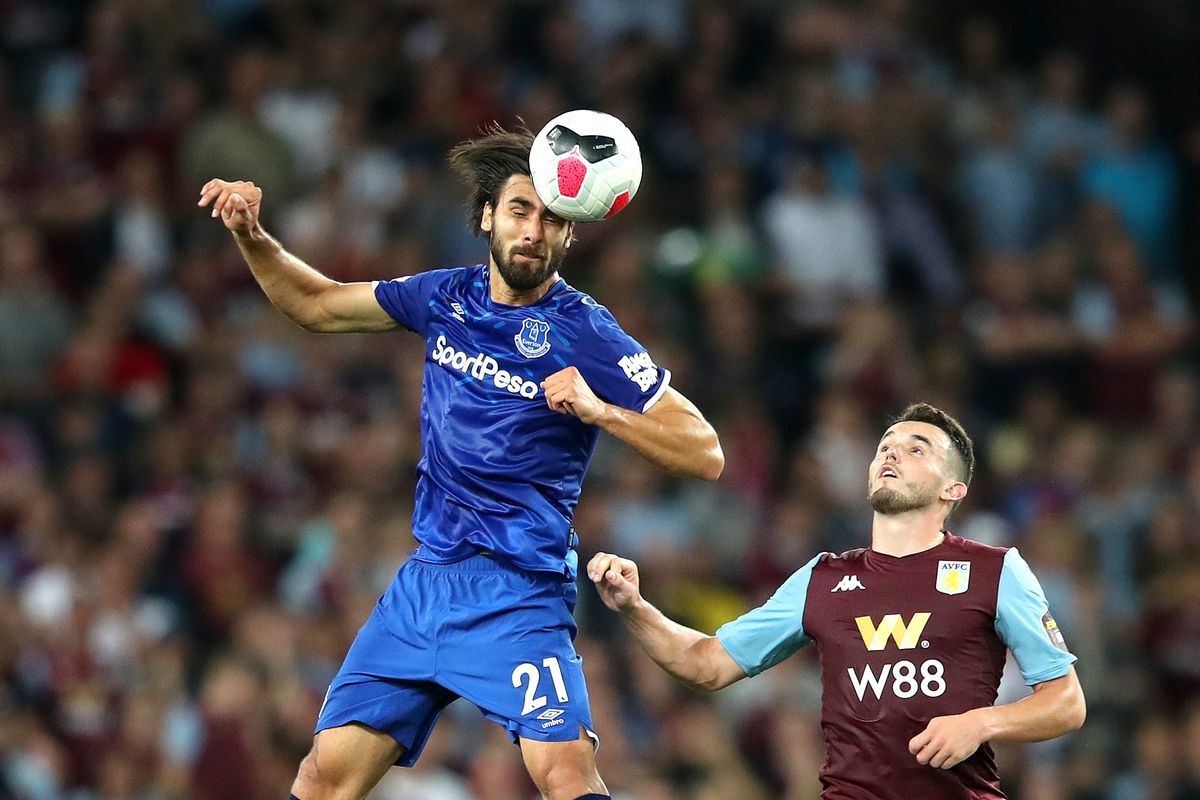 The match between Aston Villa and Everton will headline Saturday’s EPL fixtures. Will Rafael Benitez’s side suffer their first defeat of the season, or will the Toffees extend their winning streak to five games in a row?

Aston Villa have had a very bumpy start with one win, one draw, and two defeats. They allowed upsets in the first and last round against Watford (2-3) and Chelsea (0-3). The only defeated team was Newcastle (2-0) and the tie was drawn against Premier League debutant Brentford (1-1). This was not the result Dean Smith had expected with the arrival of Bailey, Ings, and Buendia.

Everton are on a par with Man United, Chelsea, and Liverpool with 10 points each in the four rounds. The Toffees beat Southampton 3-1, Brighton 2-0, and Burnley 3-1. The only loss of points came at Elland Road, where Everton drew with Leeds (2-2). Rafa Benitez was able to rewire the team on an urgent basis, even without the introduction of James Rodriguez. In addition, it is worth noting that Andros Townsend and Demarai Gray, acquired in this transfer window, are bringing more value than Doucouré, Allan and Rodriguez, bought last year.

Aston Villa and Everton have met 224 times. The scores in the head-to-head encounters are tied at 82-82. The previous meeting at Villa Park ended in a nil draw, while at Goodison Park, the Villa were stronger with 2-1. The Toffees last beat Villa in March 2016. Since then, there have been four face-to-face meetings.

Both teams have a classy selection of performers in the attack. At the same time, they have defensive problems. Everton have conceded nearly every game while scoring ten goals, while Aston Villa have conceded seven goals in four outings. That’s why we recommend you to bet on Both Teams To Score for 1.72.

This game could see two of Argentina’s, Emiliano Buendía and Martínez, miss out due to quarantine and playing for their country’s national team earlier this month. Their absence and even going out without much practice on the training pitch reduces their chances of success. Thus, we are more inclined towards a win for the more played and uncharted Everton. You can bet on Handicap 2 (0) for 2.22.

Finally, we would like to draw your attention to Demarai Gray, who has scored three goals in four rounds. Rafa seems to have a trump card making the difference. Betway gives 3.30 for his goal.