Aston Villa vs Manchester City: Birmingham will cause problems for the Citizens 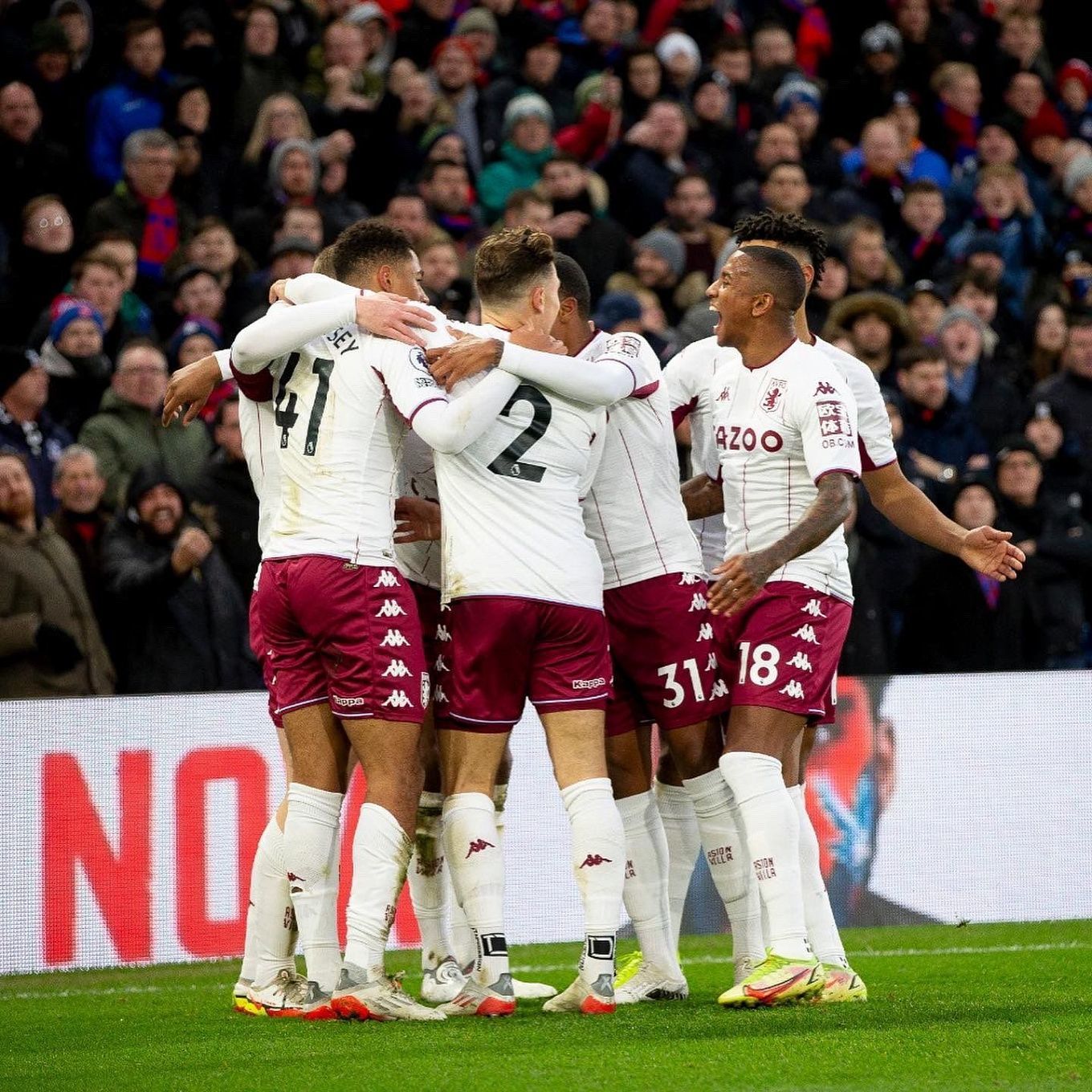 Aston Villa take on Manchester City at home. They face Manchester City in round 14 of the English Championship. Will Steven Gerrard's side be able to compete with the favourites?

Since Steven Gerrard's arrival, Aston Villa have picked up two wins. First, the Birmingham outfit scored two unanswered goals against Brighton at home. Next, the Lions took on Crystal Palace away. In a tense encounter, Aston Villa proved stronger than their opponents with a 2-1 win. Thanks to the positive performances, the Birmingham side moved to 13th place in the English league table. After 13 games, the side has 16 points under their belt.

Manchester City played their third consecutive home game last week. Pep Guardiola's team faced West Ham United. The meeting turned out to be quite difficult for both teams due to the weather conditions (in the previous weekend, there was heavy snow in many cities in England). This factor did not prevent Man City from picking up another win in the current EPL campaign, 2-1. The Citizens are second in the EPL table. Manchester City have narrowed the gap to one point behind Chelsea.

Manchester City are considered the favourites for the upcoming match. It isn't easy to disagree with this, but we can expect a good game from the Birmingham team. Since Gerrard's arrival as head coach, Aston Villa have progressed, with the club picking up six points in two games. I believe that the Lions will be able to hit the Citizens' goal again at home. I would suggest considering Aston Villa to score as the main bet. I also suggest betting on goals for both teams and a productive match.