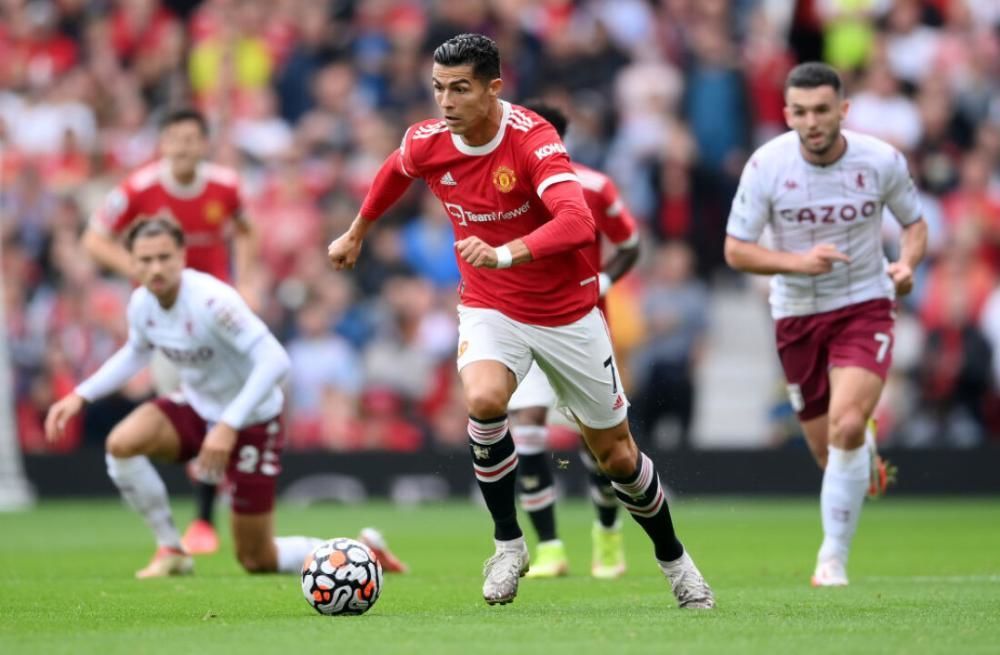 Villa are coming into the game with back-to-back defeats in the premier league. They are currently sitting 13th in the table and with 22 points to their name. Their most recent match was against Manchester United in the FA Cup where they lost 1-0. They will be looking to take revenge for the FA Cup exit.

Manchester United were defeated in their last premier league against wolves. They are currently seventh in the league, with 31 points. Rumors of unrest in the dressing room are not doing any favors to the red devil's supporters. Having won their most recent fixture against the premier league side, they would want to register a win and three points.


Tags:
Rating:
0
Comments (1)
Sam Enygma
User
Aston Villa were unlucky In the cup match against my team Manchester United ....(who have some issues in the dressing room)...villa will want revenge...win/draw ; villa
1