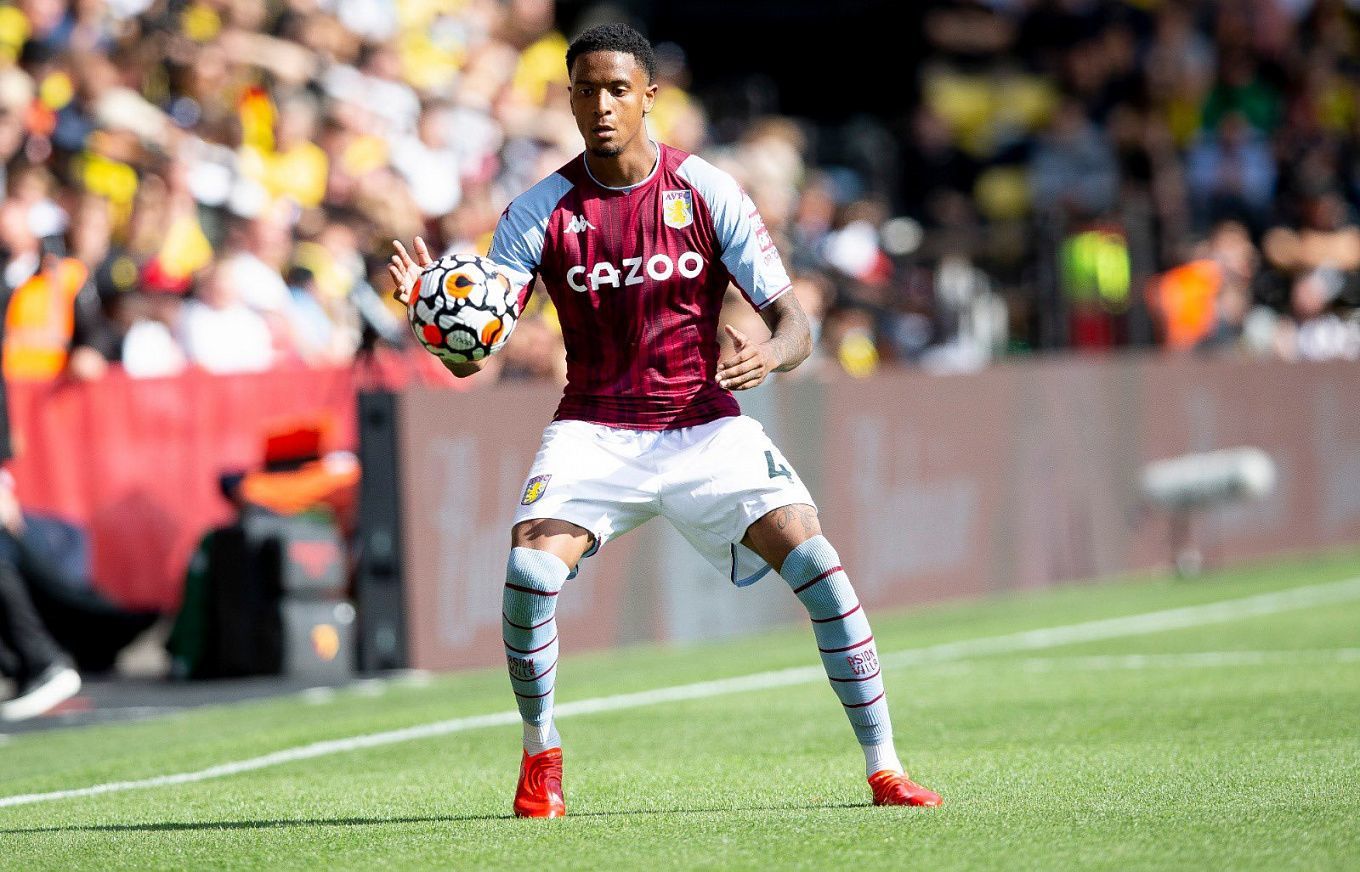 The teams that were weak in defense the previous weekend are to lock horns in Birmingham. Does it mean we should expect a productive head-to-head encounter? Based on statistics, the teams haven't been scoring a lot of goals in their recent games.

After a series of confident performances in friendly matches, Aston Villa didn’t play well in the first round of the English Premier League. The Birmingham team's first opponent was Watford, who returned to the elite of English soccer. The Lions failed in the first half and went into halftime at 0-2. In the middle of the second half Villa conceded a third goal. The team managed to cut the lead, but the time was up, bringing a 2-3 defeat to Aston Villa.

Newcastle United played their first match of the new EPL season at home. Steve Bruce's team was visited by West Ham United. The Magpies were considered the underdog in this confrontation, only for the team to surprise the opponent in the first half and win it 2-1. However, after the break, the situation took a different turn. In the second half, Newcastle United could not handle West Ham, suffering a 2-4 defeat.

Aston Villa won a home game against Newcastle United in the previous EPL season, beating the opponent two nil. In the second round, the teams traded goals, the match ending in a 1-1 draw. The clubs had 167 head-to-head encounters in all competitions. The Magpies hold an advantage in the number of wins, 71-57.

We should expect the upcoming game to be a barn burner as well as a success for Aston Villa. Both clubs still have weaknesses in defence and have conceded a total of 7 goals. Newcastle United didn’t seem confident in their last 5 away games at Villa Park. In addition, the Magpies’ coach Steve Bruce has poor head-to-head stats in games against Aston Villa manager Dean Smith. Bruce’s teams have faced Smith’s nine times, not having won a single encounter, with 4 draws and 5 losses.