Aston Villa vs Norwich City: Norwich likely to be relegated this weekend 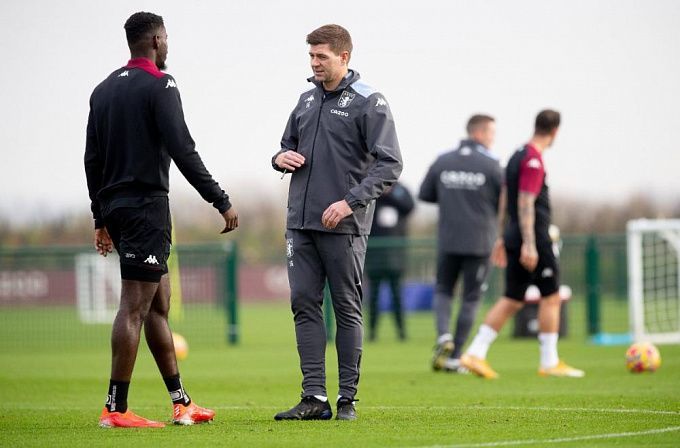 Dean Smith's last meeting with his former team ended in failure. How will the encounter with Aston Villa play out this time, with Villa on a five-match winless streak?

Aston Villa are caught in a lingering crisis. They have not had a single victory in their last five games — four defeats and one draw. Moreover, the draw was squeezed out in the last round against Leicester (0-0). And before that, there were four defeats in a row. Three of them were from London teams: West Ham (1-2), Arsenal (0-1), and Tottenham (0-4). Another was allowed by Wolverhampton (1-2). Thus, Steven Gerrard's players found themselves on the 15th line in the championship standings. The gap from the relegation zone is eight points.

Norwich continue their hopeless stay at the bottom of the standings. Even the victory over Burnley and a draw with Brighton did not dramatically change the situation. The Canaries are still last in the league standings with a ten-point gap. That is, in the case of the defeat at the hands of Villa and a win by Burnley, Dean Smith's players may go back to the Championship.

Although it's worth noting that the Canaries have been very strong in recent games, with the exception of the last meeting with Newcastle (0-3). The battle with Man United ended in defeat (2-3) purely because of the genius of Cristiano Ronaldo. Had he been absent, the Canaries would certainly have clinched points.

Norwich City and Aston Villa have met 73 times. The Villans are ahead 35-22. The first-round match ended in a 2-0 victory for Villa, as did the previous two meetings.

We believe Aston Villa will break their losing streak against the worst team in the league. This is the perfect match for Steven Gerrard's players to make up for past failures. Plus, we think the game will be productive based on how Norwich's recent games are shaping up. That is why we recommend betting on W1+TO (2.5) for 2.00 from Bet365.

We also believe that both teams will score, as one team needs to interrupt their losing streak, and the other needs to survive. In this regard, 22bet gives generous odds of 1.95.

And in addition to the over-the-top motivation, we will advise you to pay attention to the first goal between 1 and 26 minutes of the match. For this betting option, 1xbet gives odds of 1.88.