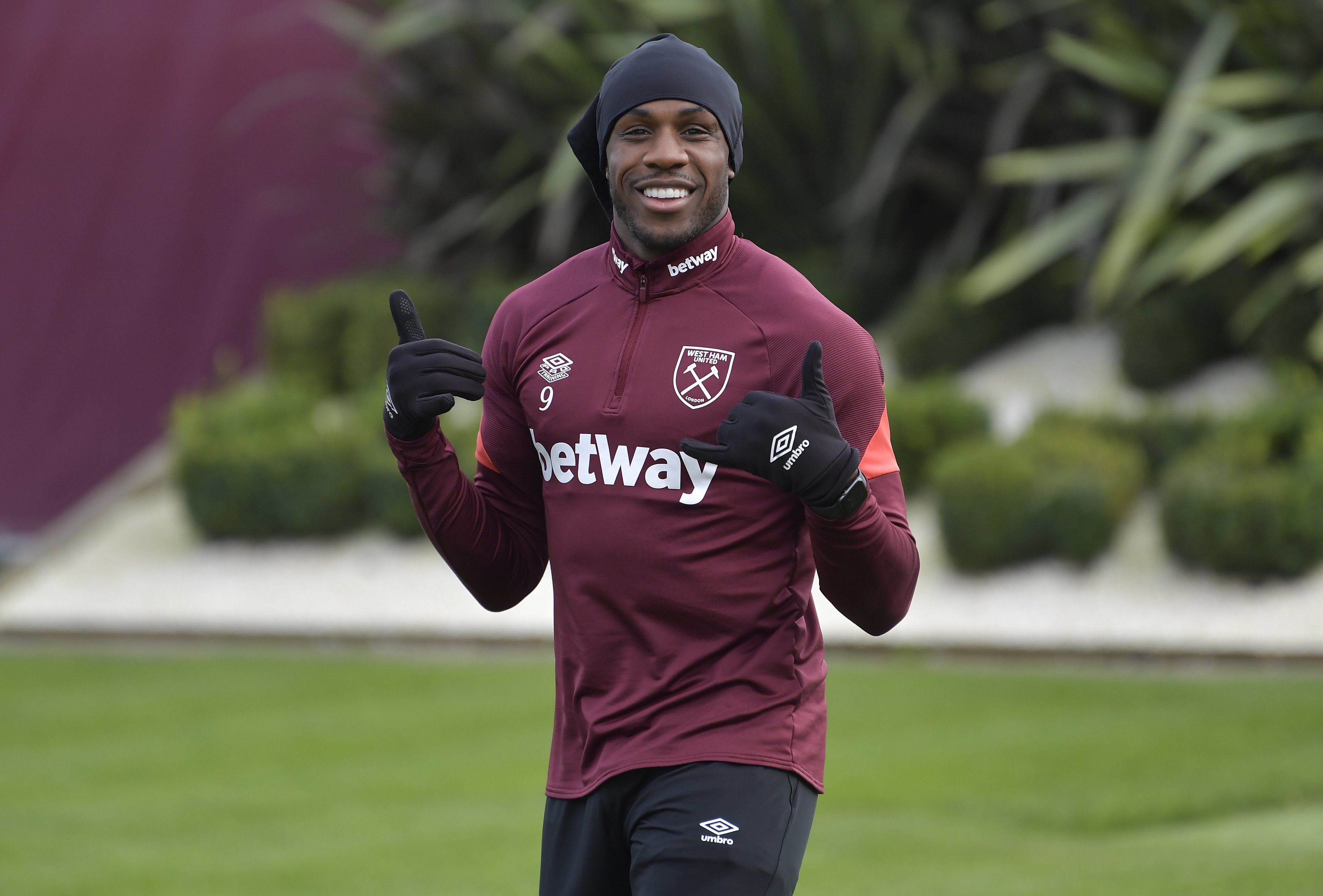 Aston Villa will host West Ham United in the 10th round of the EPL season. Dean Smith’s team disappointed their fans with weak football in the previous three rounds. Will Aston Villa break their losing streak in the tournament?

After a sensational performance against Manchester United at Old Trafford (win 1:0) Aston Villa weren’t able to show the best football in the next three games. Dean Smith’s team lost against Tottenham, Wolverhampton and Arsenal. The Lions scored 4 goals and conceded twice more. With 10 points in their bag Aston Villa are in 15th place in the English Premier League table.

West Ham United grabbed a win in their last two performances in the EPL season. The Hammers got a minimum advantage in an away game against Everton - 1:0. At home David Moyes’s team scored one unanswered goal against Tottenham. With 17 points West Ham United are in 4th place in the English Premier League table. This week West Ham came over Man City in the EFL Cup - a victory in penalties.

Last season West Ham twice came over Aston Villa in the English Premier League - 2:1 in London and 3:1 in Birmingham. Overall Aston Villa and West Ham met in 115 games in all tournaments. The Hammers are ahead in terms of wins - 43:38.

Both clubs will be very motivated for the upcoming game. Aston Villa will try to break their negative streak, West Ham have the opportunity to reach Manchester City by points. Last H2H games between Aston Villa and West Ham United were high-scoring. I would like to mention interesting stats about David Moyes’s team's matches against the Lions. Moyes has 17 games against Aston Villa - bet both teams to score was successful in 15 of them. I suggest betting on total over goals and both teams to score markets. You can also choose the total over corners betting line.