Arsenal vs Manchester United: Bet on Arsenal to win and Total Over 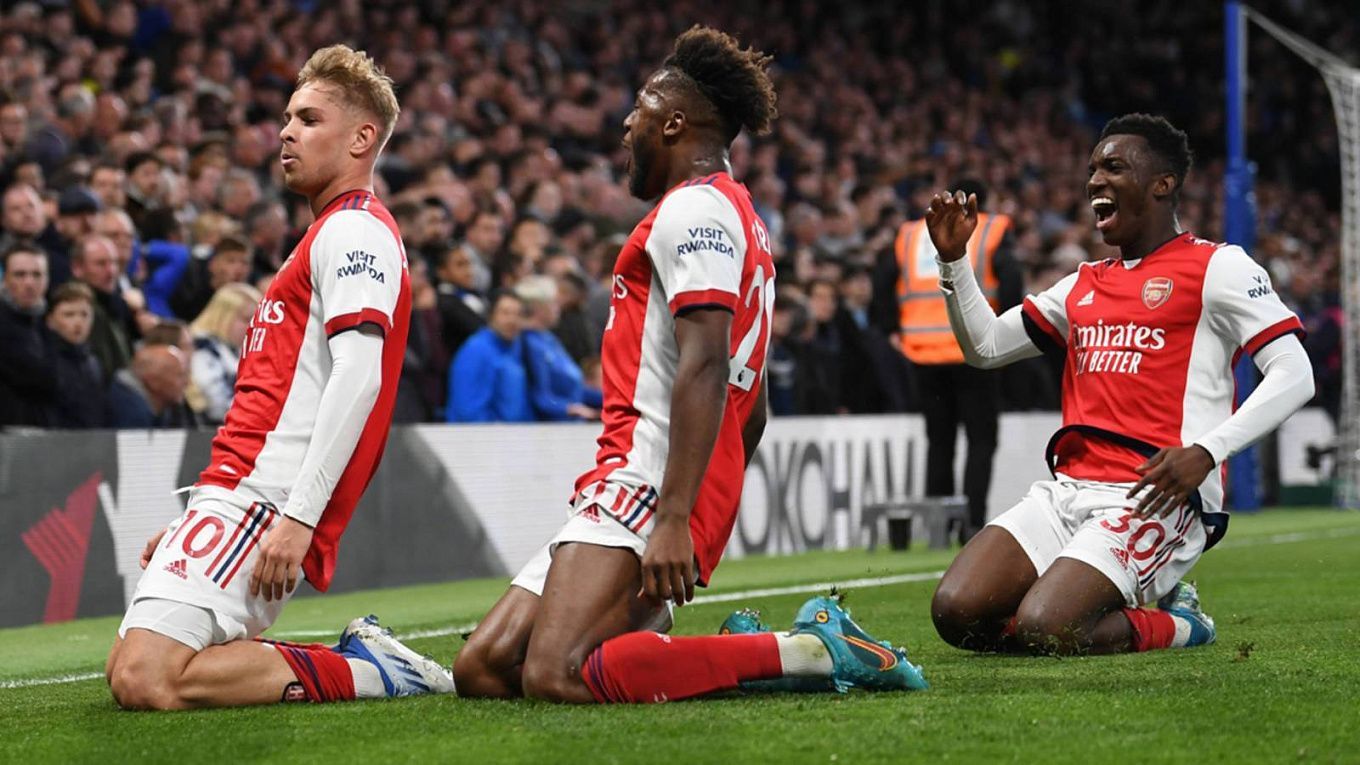 On Matchday 34 of the Premier League, Arsenal host Manchester United at home. Will Mikel Arteta's side be able to exact revenge for their defeat in the first game of the season? This is our best prediction today, with the best odds from a 60%-win rate tipster.

After three straight defeats, Arsenal were in for another tough encounter in the English Premier League. Mikel Arteta's side plays a rescheduled away game against Chelsea in midweek. The Gunners put in a remarkable performance at Stamford Bridge, beating their archrivals 4-2. Thanks to this result, the London club rose to fifth place in the table. Arsenal have 57 points after 32 appearances.

Manchester United failed this week. In a rescheduled match, Ralf Rangnick's team faced Liverpool away and were unable to create anything in the attacking phase. Once again, the Red Devils made plenty of mistakes in defense. As a result, the Red Devils were thrashed 0-4 at Anfield. As a result, the game dropped to sixth place in the EPL standings. After 33 appearances, the club has 54 points remaining.

In the first round of the EPL, Manchester United and Arsenal delighted with classy actions in the attack. The teams jointly scored five goals, with the Red Devils claiming a 3-2 victory. The clubs have met in 236 matches in all competitions. The Red Devils are 98-85 ahead in terms of wins.

Manchester United continue to make gross errors in defense. In 33 games, the Red Devils have already conceded 48 goals. Only Leicester have conceded more goals when considering the teams in the top ten of the table. Arsenal will have plenty of opportunities to score in the upcoming encounter. I suggest going against the statistics of the clubs' head-to-head encounters at the Emirates. A series of Total Under won't last for the fourth match in a row - the main option for this game is an upper hand. You can also bet on a win for the home side, as they look preferable at this stage of the season, plus a win against Chelsea will give Arteta's charges back their confidence.