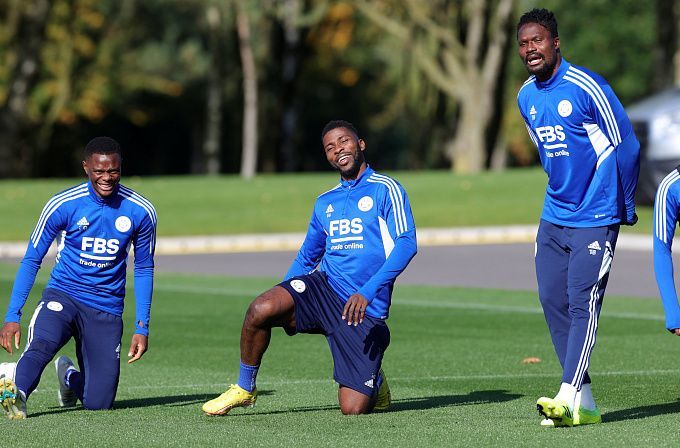 Leicester City breaks their terrible losing streak in the English league. They will now try to win on the road. The Foxes face Bournemouth in the tenth round.

After a 3:2 success against Nottingham Forest, Bournemouth drew their next two English league games. First, they scored an away game against Newcastle United (1:1), and then, at home, they drew with Brentford. In the last game, the teams didn't perform well. Bournemouth is 13th in the EPL table with nine points.

Last week, Leicester hosted Nottingham Forest at home. Under the guidance of Brendan Rodgers, the team finally pleased the fans with a successful and confident performance. The Foxes scored four unanswered goals at home. Leicester is last in the English Premier League table with four points.

The bookmakers are more convinced that Leicester will win. Indeed, Rodgers' side needed the winning performance that was recorded in the previous weekend. The result against Nottingham should undoubtedly add to the confidence of the Leicester players. The Foxes have failed to win in their last five away games against Bournemouth, but there is now a chance that Leicester will improve this statistic.