Brentford vs Everton: We believe in the home side 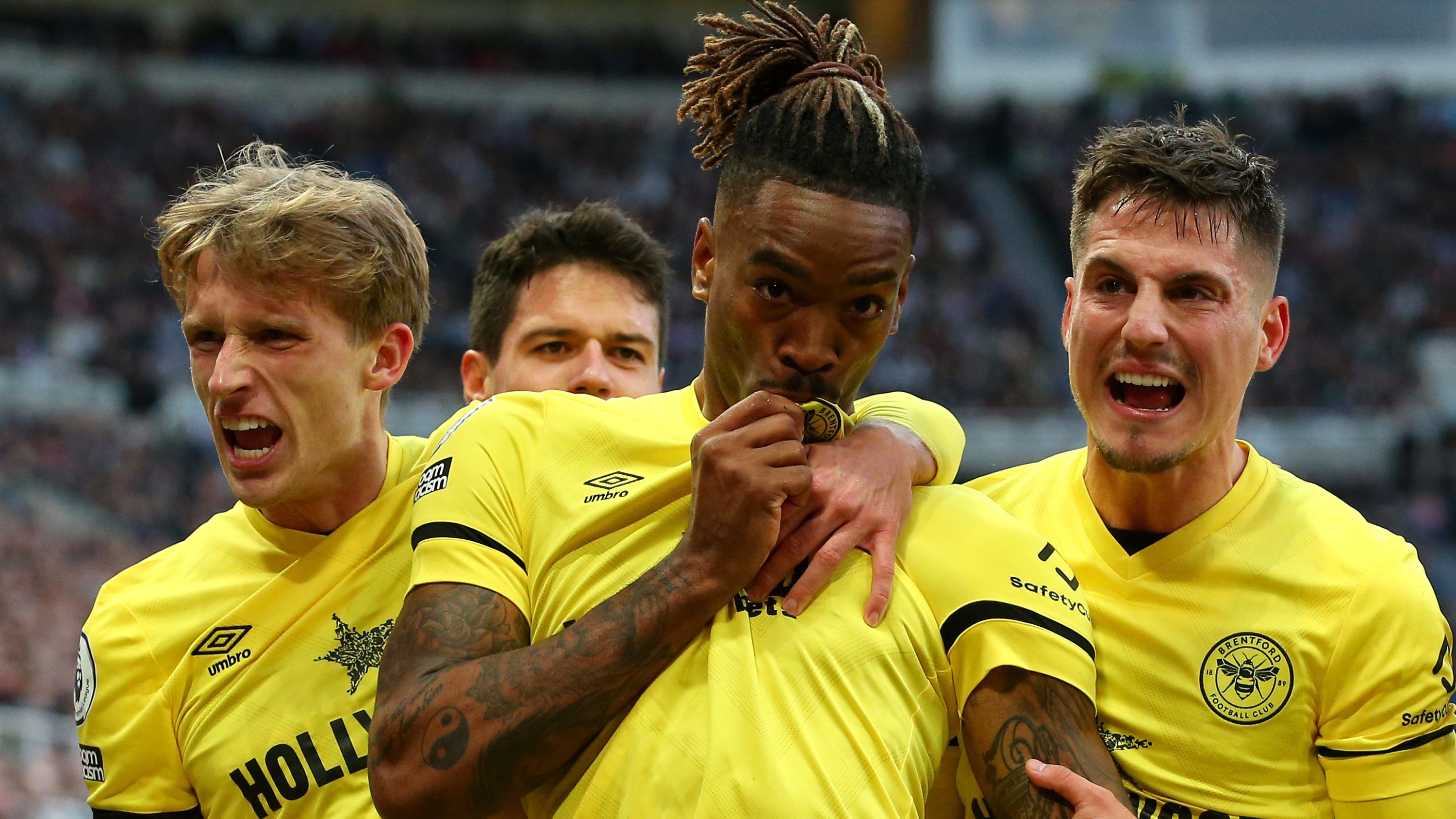 The second half of the table clash between two teams with great potential. Who will come out on top?

The new kids on the block, Brentford, have mesmerized everyone with their electrifying, high-intensity football this season. The bees have won three, lost five, and drawn four games since coming back to the premier league. They got off to a great start but recently their form is concerning with them picking up only one out of possible 15 points in the last five games. They were part of a six-goal thriller last weekend and would look to go that extra mile and secure all three points. They are fourteenth in the league and would like to steady their ship coming to the festive period where games will come thick and fast.

Everton are also in a similar situation as Brentford and have 3 points more than them. The Toffees have not won any premier league match since September. Everton were defeated last week by Manchester City by three goals to nil. They have only scored three goals in the last five games which is of huge concern. Benitez's team are four points from European positions which would have been their goal coming into the season. They would look to shorten this gap in this match.

The two teams are in a similar run of form going into the match but Brentford are looking sharp in front of the goal. The bets of this match are 2.31 for Brentford, 3.38 for a draw, and 3.46 for the Everton win. It will be an entertaining watch with over 2.5 goals in the match for 1.90. Both teams are expected to score for 1.90. Brentford to win this tie at the end of 90 minutes.