Brentford vs Leicester City: bet on total over goals 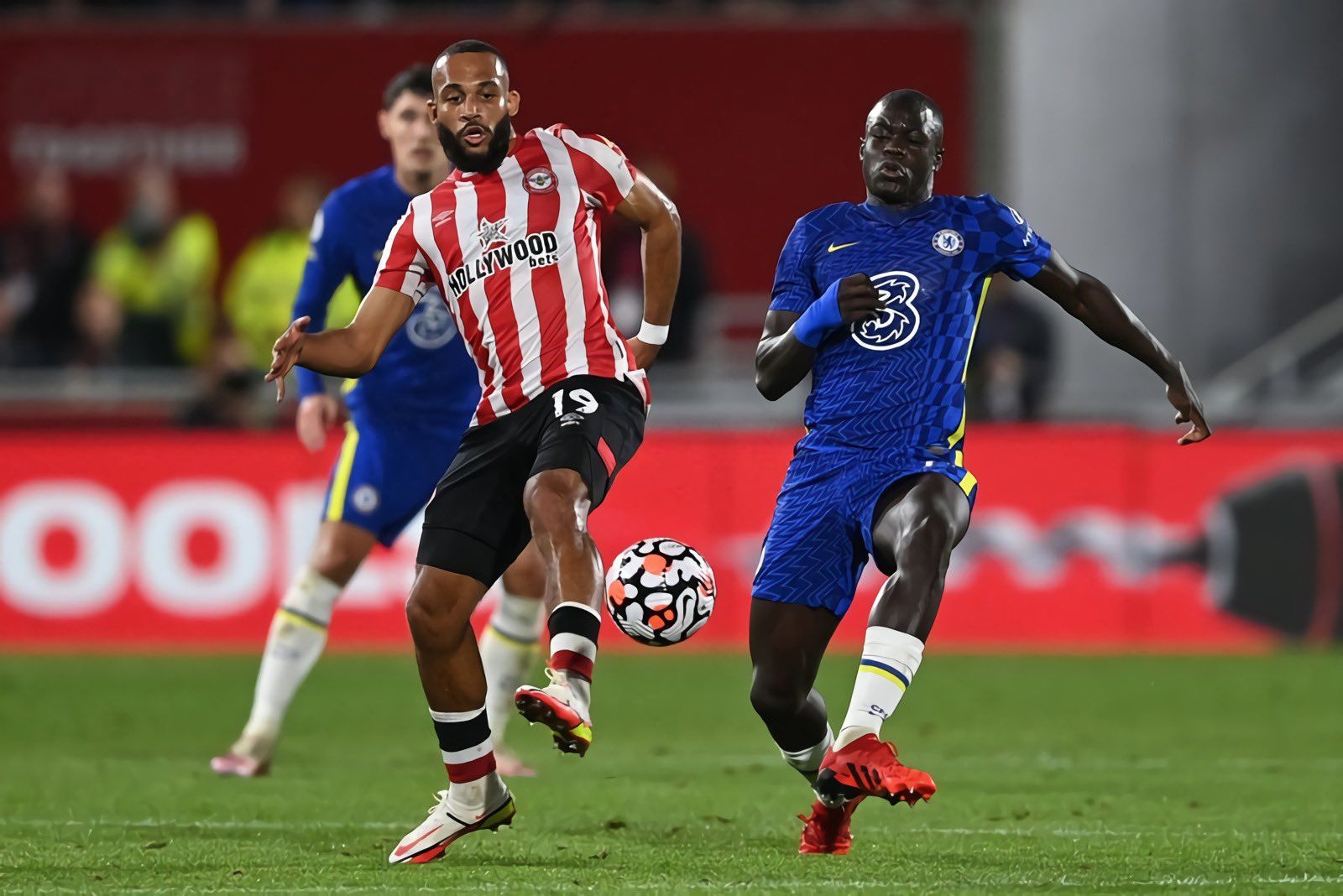 Brentford will play the second consecutive home game in the English Premier League. Thomas Frank’s team rivals in the 9th round are Leicester City. Will the Bees be able to return in winning ways?

After a strong run Brentford faced Chelsea last weekend. Thomas Frank’s looked very solid at the home venue, but couldn’t find the way to score a goal and make a clean sheet. Brentford registered their second loss in this season - 0:1. In 8 games the Bees have 12 points. Now Brentford are in 11 place in the English Premier League table. Interesting stats: only two promoted clubs in Premier League history conceded less goals at this stage than Brentfords’ seven (Wolverhampton 18/19 and West Ham United 05/06).

Last weekend Leicester City were able to break their run without a positive result. Brendan Rodgers’s team hosted Manchester United at King Power stadium and showed no mercy for the opposition defenders' mistakes. The Foxes conceded two goals but played extremely well in attack and scored four - 4:2. In 8 games Leicester City have 11 points. The Foxes are currently in 12 place in the English Premier League table.

Last time Brentford and Leicester City met in the FA Cup. The Foxes showed a good game and came over 3:1. Teams played 29 H2H games. Leicester City have a big advantage in the number of wins - 13:6.

This season Brentford already proved that they are a real danger for the strong teams - win against Arsenal and West Ham and draw with Liverpool. That’s why Leicester City will struggle in the upcoming match. Brendan Rodgers’ team are yet to show their best in defense. I suggest looking at the above stats for total over goals - this is the main tip. I expect an intensive game with many dangerous attacks.