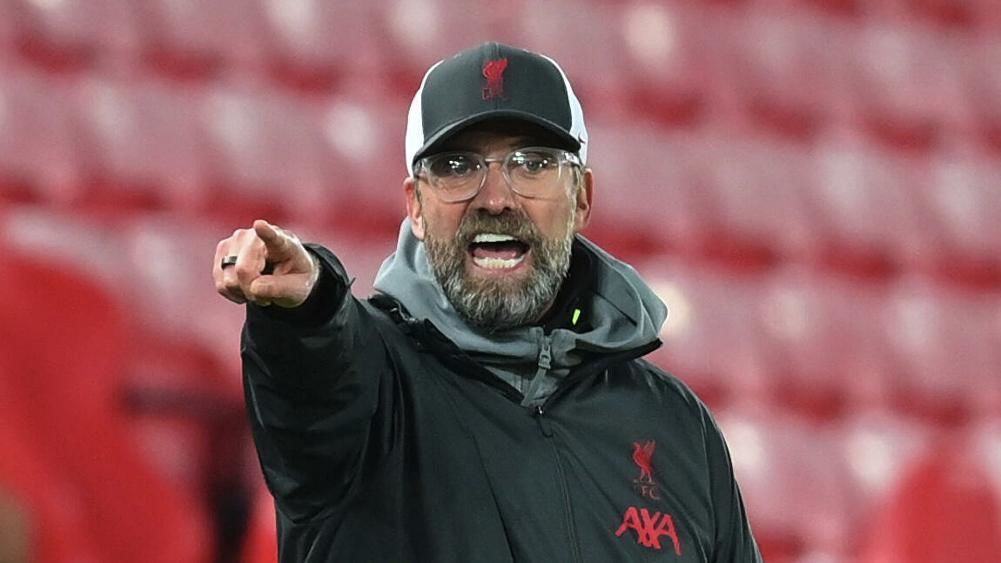 Brentford faces the first serious test by the grandee. Will the Bees be able to resist Liverpool? Unlikely, but it definitely will not be easy for the Reds.

It wasn’t so long ago that Brentford suffered their first defeat of the season, conceding an offensive goal from Brighton in the final minutes of the game, which set the final score at 0-1. Last weekend, the Bees managed to make up for that by beating Wolverhampton 2-0 away. The visitors should be respected for the fact that they did not concede in the second half, completing the game in the minority.

Thus, the London club has two wins, two draws, and one defeat, giving him 9th place in the EPL standings. And so another Sheffield United side emerges before our eyes.

Liverpool shares first place with Chelsea in the EPL, having not only the same number of points but also the goals scored and conceded. The Reds won three games 3-0, defeating Norwich, Leeds, and Crystal Palace. There was also a 2-0 victory over Burnley. Jurgen Klopp's team have found themselves the model of the 2019/20 season, although no high-profile transfers were made. The only task is to keep this pace in the future.

This game promises to be tense and even, so no devastating defeats should be expected. Brentford will defend the draw and catch Liverpool on mistakes, as it was two years ago between Sheffield and Liverpool at Bramall Lane. But the visitors will play flawlessly, and as a result, we believe that not so many goals will be scored. Betway gives odds of 1.99 for Total Under (2.5).

We also assume that the goal difference won’t be that big, as Brentford knows how to defend competently, unlike Leeds and Norwich. That is why we recommend paying attention to the bet "Liverpool to win by 1 goal" for 3.45 from Bet9ja.

Also, Mohamed Salah, the main engine and striking force of Jurgen Klopp's team, is going to score. 1xbet offers odds of 1.83 for the player’s goal.