Brentford vs Manchester City: The league favourite to win comfortably 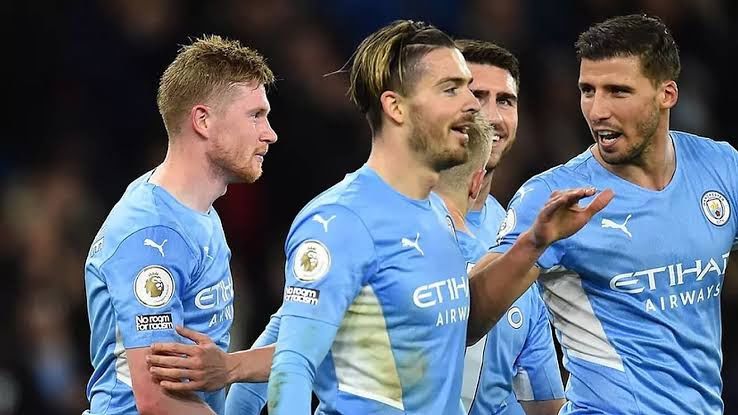 The Bees welcome Pep's men to their stadium after a bad outing on boxing day while it was indeed a Boxing Day for the away team after they fought tooth and nail to win against Leicester City on Wednesday.

The newly-promoted team started off the premier league with some convincing wins but have found themselves struggling to sustain form and win matches.

With two losses in a row, and with the recent one being against Brighton. The Bees bowed to a 2-0 defeat after first-half goals from Maupay and Trossad. The result means they are going to remain 14th with 20 points and 2 matches at hand.

In recent times, teams like Arsenal, Liverpool have failed to win at Brentford Community ground, with only Chelsea being the only too team that have won against them at home with just 1-0.

They always stand their ground against top teams in the country, but will they do that against a Bloodthirst Manchester city team?

One of the most complete teams in the whole world. The team had a tremendous Boxing Day after seeing off Leicester 6-3 at the Ethihad Stadium. It was a free flow of football as Manchester City scored four goals in the first half of the match with De Bruyne, Mahrez, Gundogan and Raheem Sterling on the scoresheet. I was hoping the match would be boring in the second half but I was wrong, it was one of the most entertaining matches of the season as Leicester city scored three times to make it 4-3 before Laporte and Sterling sealed the win with two wonderful goals. It ended 6-3 in favour of Manchester City.

Manchester City's quality and style of play will be too intense for the home team to contain.

Manchester City to win comfortably. Brentford on the other hand are very tough to crack when playing against a top team but not against the league leader.