Brentford vs Norwich City: TO goals and Brentford to win? 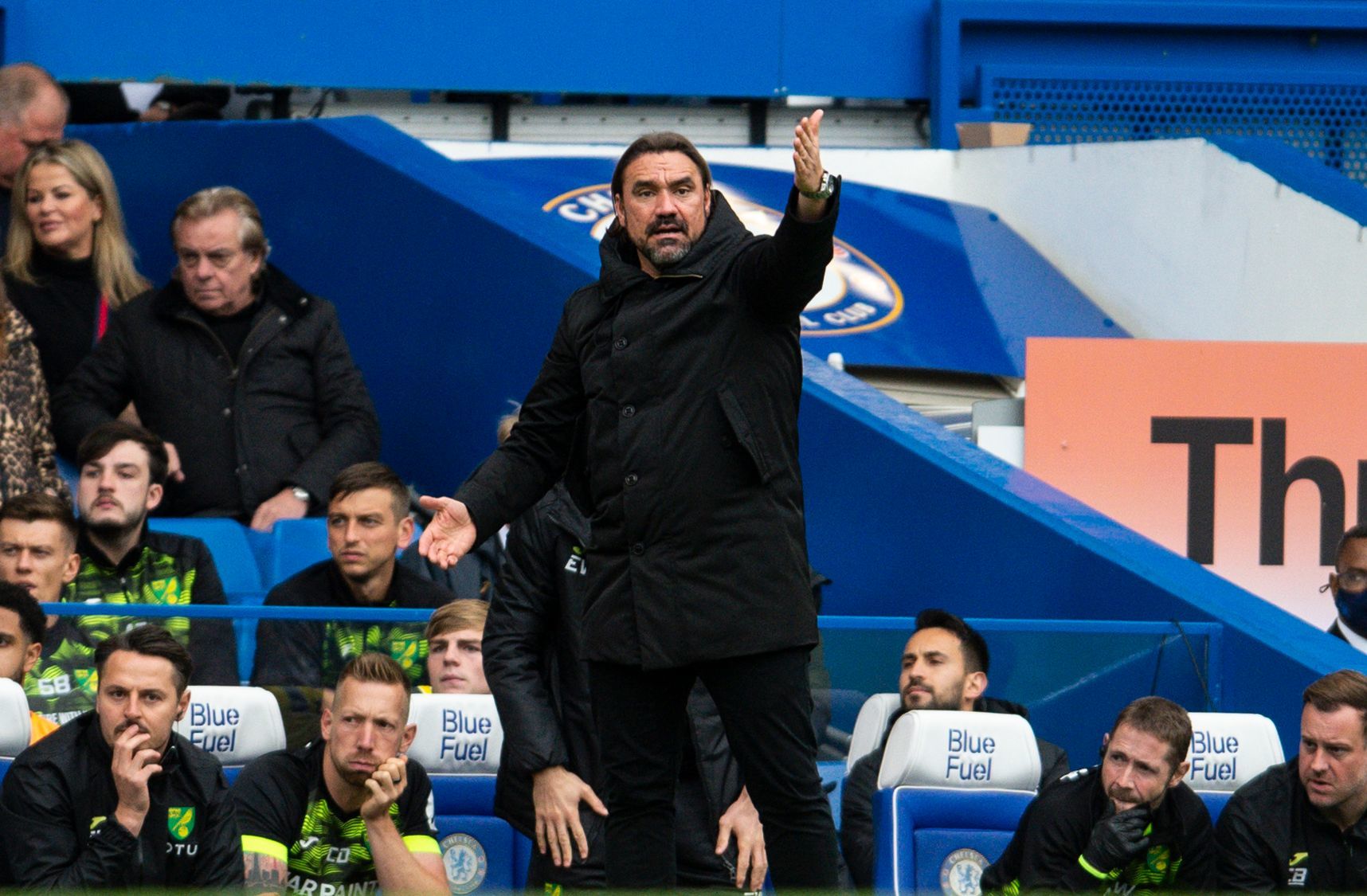 Brentford will face Norwich City at home stadium. This game will take place in the 11th round of the English Premier League. Which team will be able to break the losing streak in the tournament?

After beating West Ham United, Brentford lost their best form. Thomas Frank's team could not score a single point in the next three rounds of the English Premier League. The Bees were defeated by Chelsea (0:1), Leicester City (1:2) and Burnley (1:3). Brentford dropped to 13th place in the Premier League table. Brentford still have 12 points.

Norwich City are the main outsiders of the current English Premier League campaign. The Canaries have not yet registered a single victory this season. After a terrible performance at Stamford Bridge against Chelsea (0:7), Norwich City returned to the home stadium. In the 10th round Norwich suffered a 1:2 defeat from Leeds United. The club has only two points. Norwich City continues to sit in last place in the tournament’s table.

The last H2H games between the teams took place last season in the EFL Championship. In the first part of the campaign Brentford and Norwich scored one goal each and shared the points. In the second part of the season the Canaries were stronger than their opponents with a score of 1-0. In total, the clubs met in 24 matches. Norwich City had a 12:9 advantage in victories.

Brentford are the obvious favorites to win the upcoming match at home stadium. Norwich City have yet to correct mistakes in defense. In ten matches in the English Premier League the Canaries have conceded 25 goals - the worst stats among all clubs. In the next game I expect a big number of goals scored. Brentford will do everything possible to avoid a misfire in front of the home fans. For the upcoming match I suggest to consider the following betting markets: