Brentford vs Watford: Who will win? 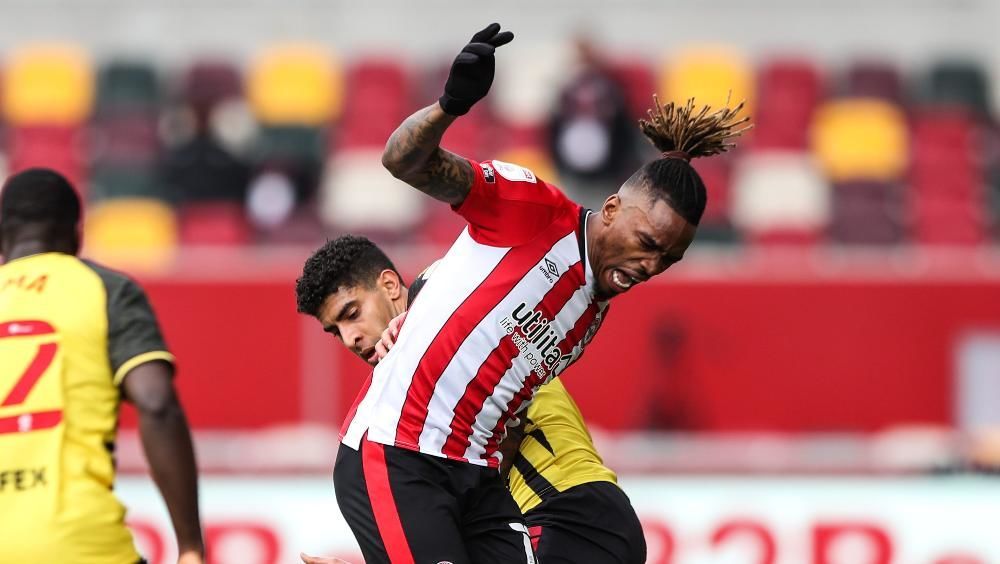 Round 16 opens with the match between Brentford and Watford. Can the Hornets rehabilitate themselves after a tough calendar that included games against Chelsea, Man City and Arsenal?

Brentford have rolled back closer to the relegation zone after a good start. After losing to Tottenham, the Bees missed out on a 95th-minute goal from Patrick Bamford to beat Leeds. The result was a draw with the taste of defeat 2-2. Thus, the Londoners find themselves in 13th place. The gap from the relegation zone is 7 points. Considering the overcrowded sickbay, it’s a pretty good indicator.

Watford’s misery is over, namely, their marathon of five games against the top teams. The Hornets have played against Leicester, Man United, Man City, Arsenal and Chelsea. They managed to send off Ole Gunnar Solskjær by defeating his club at home 4-1. But Watford lost the other four games. The London clubs lost by one goal, while the Citizens and Foxes lost by two. Not bad for Claudio Ranieri’s side. However, they are three points clear of the relegation zone. However, Burnley have a game in hand. At least Watford have a simple calendar ahead.

Given the squad problems of both teams and the fact that both teams have been conceding at least two goals per match lately, we can’t avoid Both teams to score - yes for 1.77.

We’re also leaning towards Brentford owning the advantage and serving more corners as the home side. 1xbet odds of 1.77 are good for this betting option.

In conclusion, we believe that the winner will not be revealed, as the resources do not allow it. As of today, these are equal teams. Therefore, we recommend betting on a draw for 3.30.