Brighton vs Arsenal: Will Brighton stay in the top six? 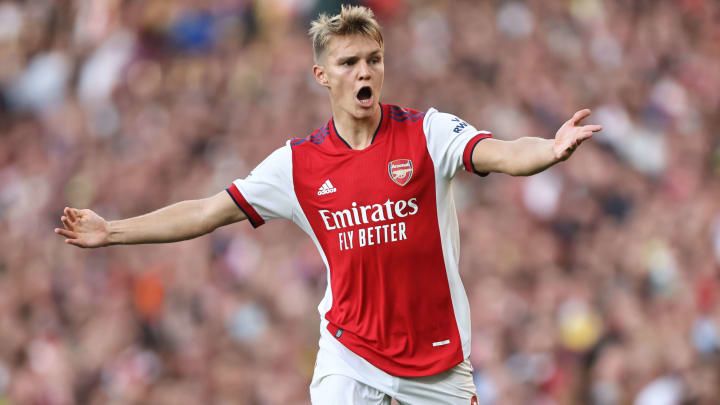 Who would have thought that Brighton would go top? Even Arsenal’s current position in the middle of the standings is not that surprising. Who will emerge victorious in the encounter?

Brighton had a perfect chance to top the table in the Premier League, but the Seagulls almost lost in the derby to Crystal Palace, drawing 1-1. At the end of the first half, Palace opened the scoring with a penalty. Brighton managed to escape defeat in the 95th minute thanks to a goal by Neal Maupay. As a result, Brighton sat in sixth place with 13 points. Manchester United, Manchester City, Chelsea, and Everton have the same number of points. Liverpool are one point adrift of the top flight. Special achievements include beating Brentford in the final minutes and Leicester.

Arsenal had an ugly start to the season with three straight defeats by a combined score of 0-9. Then the Gunners bounced back with three successive victories over Burnley, Norwich, and Tottenham by a combined score of 5-1. As a result, they are now midway through the table in the tenth position with nine points. It seems Mikel Arteta has overcome another crisis. We’ll be watching.

Given how modestly Arsenal have dealt with their opponents, we don’t think there will be many goals in the game. And Brighton have not been beaten by a major score either. That’s why we recommend betting on any team to win with a one-goal difference for 2.34, as well as on Total Under 2.5 goals for 1.71.