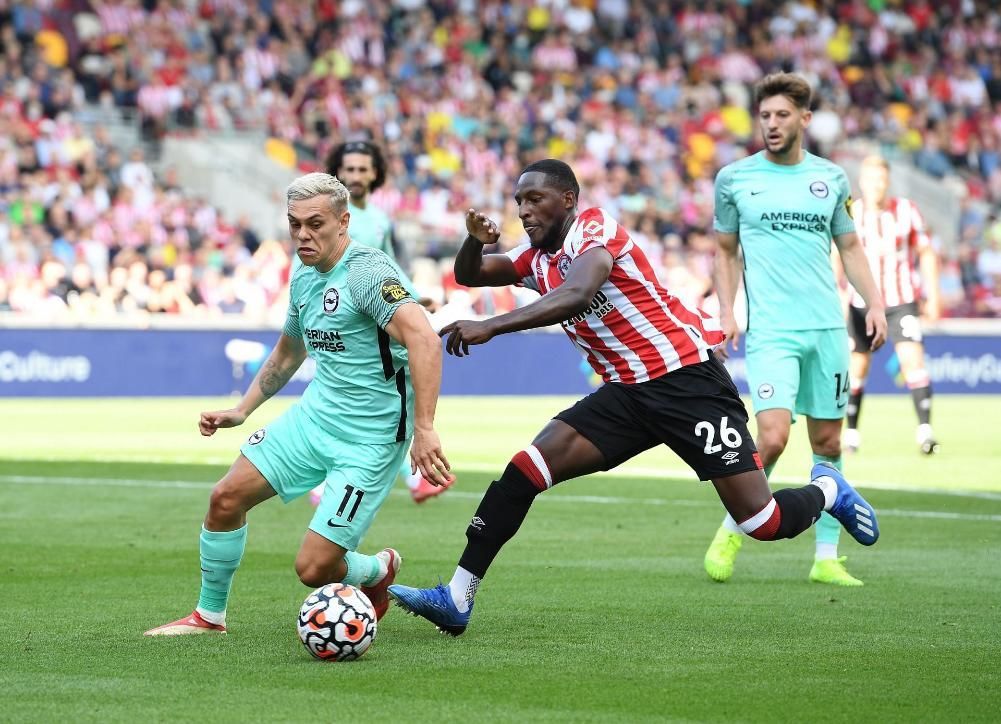 Brighton welcome Brentford in game week 19 of the premier league. Who will go into the top half of the table?

Brighton who started the season on such a positive note have been derailed from their form. They have drawn eight of their sixteen games this season and are currently on a twelve-game winless streak in all competitions. The seagulls have scored only 14 times this season and nine of which came from Maupay and Trossard. They will be looking forward to ending this winless streak in this festive period.

Brentford have also accumulated the same number of points this season coming into the game. Though they have scored much more goals this season (21), they have also conceded 22 times which is a cause of worry. Their last game in the league resulted in a hard-fought 2-1 win against Watford. They would want to continue that momentum against Brighton in the league.