Brighton vs Everton: Both Teams To Score 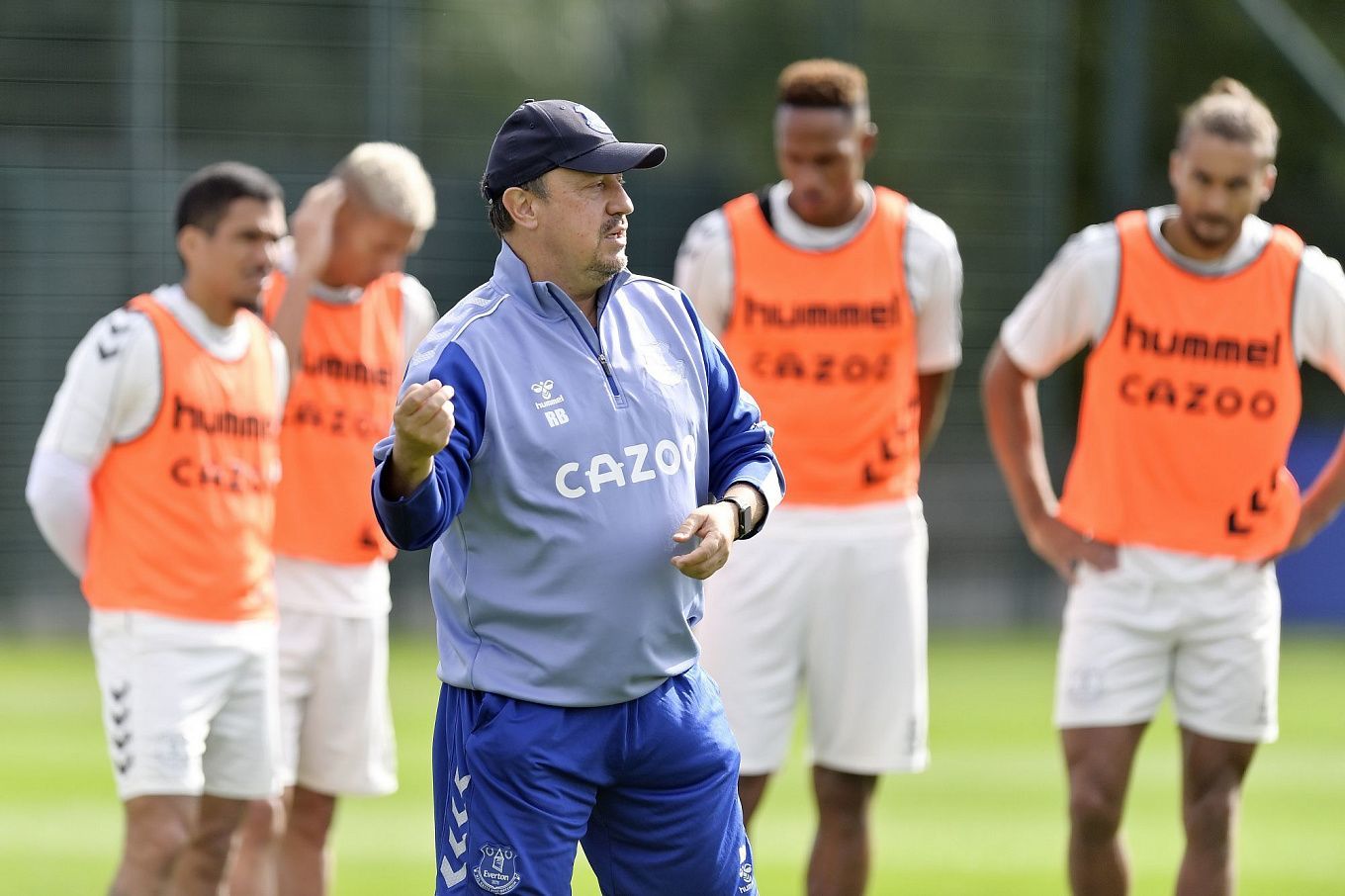 Brighton is making progress under Graham Potter. Now the team intends to extend the unbeaten streak to seven home games. It won’t be easy, as the visitors are Everton, known to have a decent selection of players. What should we expect from the upcoming match?

The team under Graham Potter had a perfect start to the new season in England. In the first round of the Premier League, the Seagulls played away against Burnley, managing to beat their opponent 2-1. Then the club had a home game against Watford, scoring 2 unanswered goals. Currently, Brighton is 4th in the Premier League table. This week, the team went to Wales to play a game against Cardiff City for access to the 1/16 finals of the EFL Cup. The Seagulls defeated their opponent 2-0.

Everton played at home in the first round of the EPL. Rafael Benitez's team took on Southampton. The club had to catch up in the first half, but then managed to score three goals, claiming victory. Next up was a tough away game against Leeds United. The teams scored 2 goals each, the match ending in a draw. Everton is 7th in the EPL standings with 4 points. A few days ago, the club reached the 1/16 finals of the EFL Cup, beating Huddersfield 2-1 away.

In the previous EPL season, Everton defeated Brighton in the first round. The match at Goodison Park ended 4-2. In the second part of the season, the teams did not score, the match a 0-0 draw. The clubs have faced each other 19 times in all tournaments, the Liverpool side having the advantage in the number of victories, 9-4.

Brighton and Everton are pleasing their fans with good action in the attack this season. In each of their 3 matches, the Seagulls and the Toffees scored at least 2 goals. The two clubs are at the top of the standings. Both Brighton and Everton have played EFL Cup matches this week, so each of them have had enough physical training. We should believe that the Seagulls and the Toffees will exchange goals in the upcoming game, despite this line having paid off only once in the 5 recent matches. Here are the options for you to bet on: