Brighton vs Manchester City: The Seagulls will receive many yellow cards 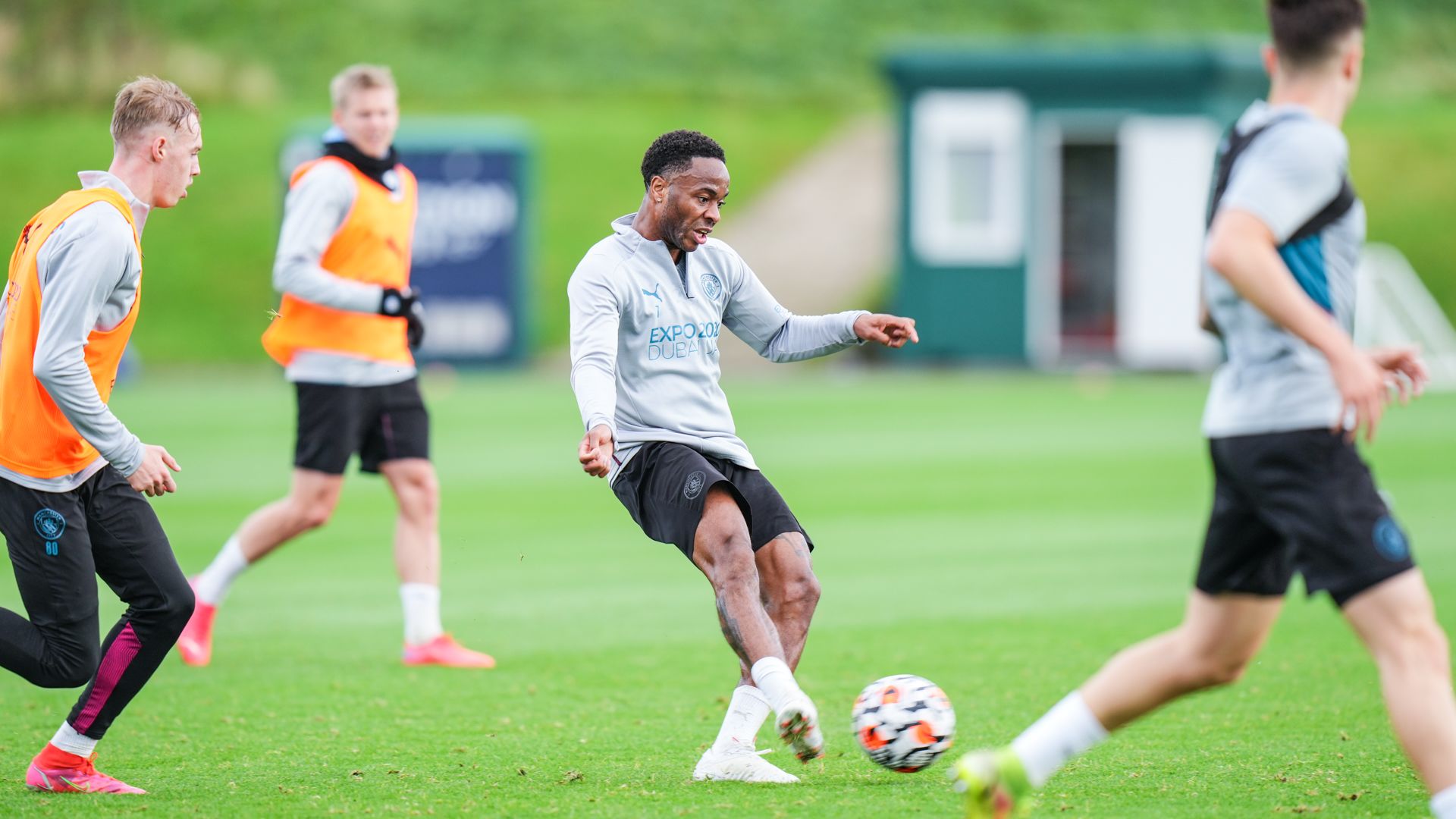 Brighton will host Manchester City in the 9-th round of the English Premier League. Last season Graham Potter’s team shocked the Citizens at the home ground. Will there be another sensational game for the Seagulls?

After a good performance against Leicester City at home (2:1) Brighton got 3 points in the next 3 EPL games. All matches ended in a draw. Firstly Brighton shared points with Crystal Palace - this was the only game with scored goals (1:1). Then the Seagulls played in a goalless draw with Arsenal (home) and Norwich City (away). Brighton have 15 points after 8 played games and currently are in fourth place in the English Premier League table.

Manchester City returned to winning ways after a difficult away draw with Liverpool (2:2). Last weekend Pep Guardiola’s team hosted Burnley and scored a goal in both halves - comfortable win 2:0. The Citizens now have 17 points after 8 games. Manchester City are currently in third place in the English Premier League table. This week Pep’s team played an away game against Brugge in the Champions League and didn’t see a resistance from the Belgian side - 5:1.

This game definitely will be special for Pep Guardiola. I’m quite sure that Pep can’t afford the second consecutive loss here at Amex Stadium. The Citizens will push from the very start of the game, Brighton will have defensive tactics. Anyway at home the Seagulls are very dangerous for any team in the Premier League and they can create some problems for the guests. As a main tip I suggest betting on Brighton’s total over yellow cards. Man City have really quick players and in many gaming situations Brighton’s defenders will struggle to keep up with them. The second bet for the upcoming match - both teams to score like in a previous H2H meeting in Brighton. And the last one - total over 2.5 goals.