Brighton vs Watford: Home not to lose & TU 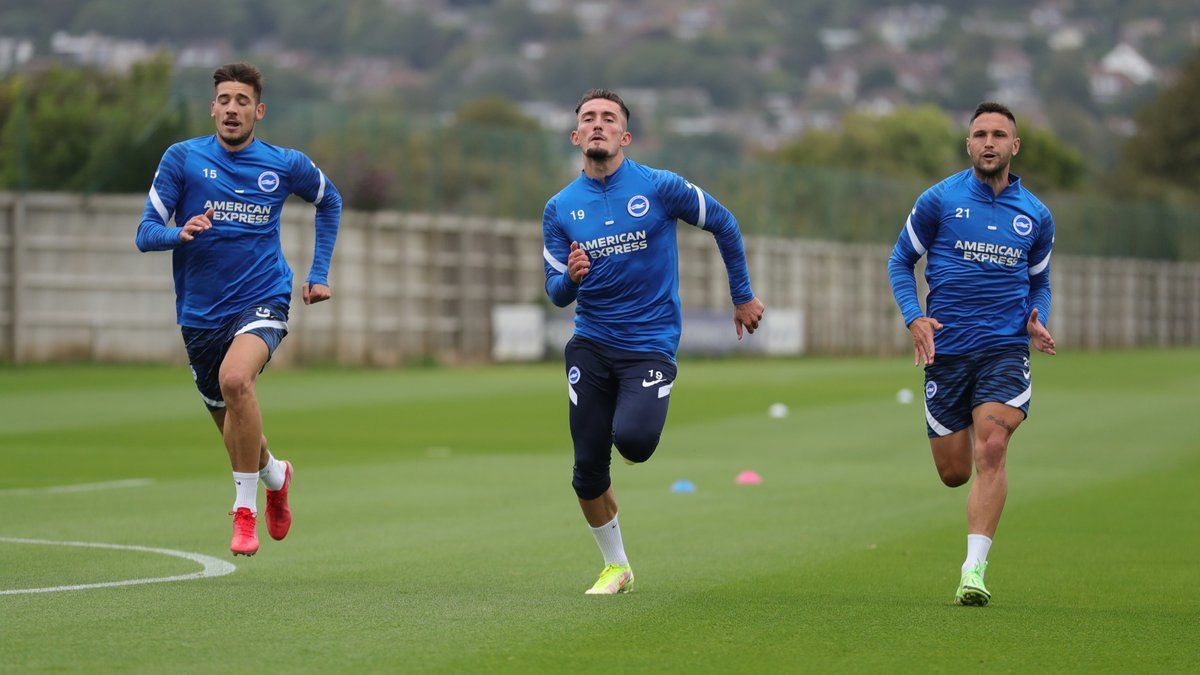 Watford can not be satisfied with their current series of away performances in the EPL. The team didn’t manage to score a single point in the last six away games, and also conceded 3 or more goals in the last three games. Will the Hornets be able to improve their stats, or will Brighton extend their unbeaten streak at home?

On Matchday 1 of the EPL Brighton played away against Burnley. Graham Potter's team got off to an unsuccessful start and it was in the second minute when they had to catch up with the opponent. The team managed to turn the tables in the final stretch, Maupay and Mac Allister scoring two goals within five minute. It was enough to achieve the first positive result in the current season, 2-1.

Watford looked great in the previous season and deserved to return to the elite of English soccer. On Matchday 1 of the EPL, the team coached by Xisco Muñoz took on Aston Villa at home. Although the visitors were considered the favorites, the Hornets were able to surprise their opponent. Midway through the second half, Watford thrashed the Birmingham side 3-0. In the last part of the match Watford played poorly in defense, conceding two goals, but still managed to keep the winning score at 3-2.

The last head-to-head encounters between the clubs took place in the 2019-20 Premier League. Brighton showed great away performance in the first round, not leaving the opponent a chance by sending 3 unanswered goals. The second game ended in a 1-1 draw. The clubs have played 38 matches against each other in all competitions. Brighton holds a minimal advantage in the number of wins (14-13), and there’s a 42-42 draw in terms of goals scored.

Brighton and Watford haven’t had very productive matches in recent seasons. Definitely, Watford is definitely going to try to correct the statistics of away performances, focusing on improving their defense and breaking the bad streak of three and more conceded goals. Brighton, who are getting better under Potter, seem to be a little better of an option. We can expect the home team not to lose as well as Total Under to play out.