Brighton vs Wolverhampton: Brighton to end their win drought 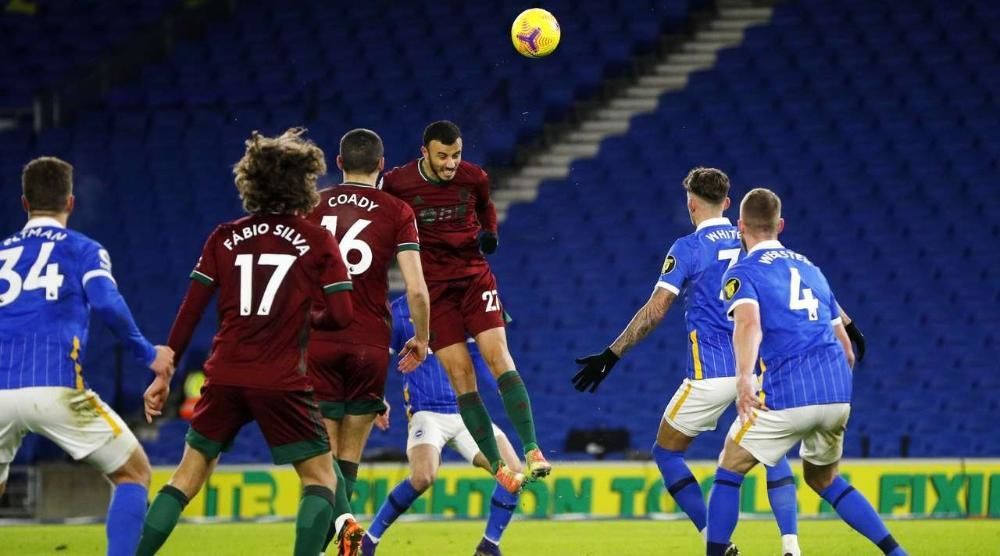 Brighton welcome Wolverhampton in game week 17 of the Premier league. Will Brighton finally find their spark and end their win drought or will Wolves bounce back from 2 consecutive losses.

Brighton started this campaign on a high and things have gone downhill from there. They are winless in their last 10 premier league games, the last three resulting in a draw. They are currently 12th in the table and with one game and one point in hand against their rivals on Wednesday. Potter needs to get some wins under his belt to get the fans back into his side.

Wolves are winless in their four outings themselves going into the game with consecutive losses against Manchester City and Liverpool. They have not scored an away goal since 23rd October which is a major pain point for Bruno Lage men. Currently ninth in the league, they need to turn this ship around and find the scoring duck to get this game under their belt.

We are backing the Seagulls to end the winless streak for 2.55. The odds of the Wolves winning is 3.42 and for a draw is 3.00. Expect very few goals in this game as teams are finding it difficult to score, Goals under 2.5 for 1.50. Alternatively, the Wolves are not scoring any goals in recent matches hence Both teams to score - NO for 1.70 can be taken advantage of.