Burnley vs Arsenal: A tough match for the London club 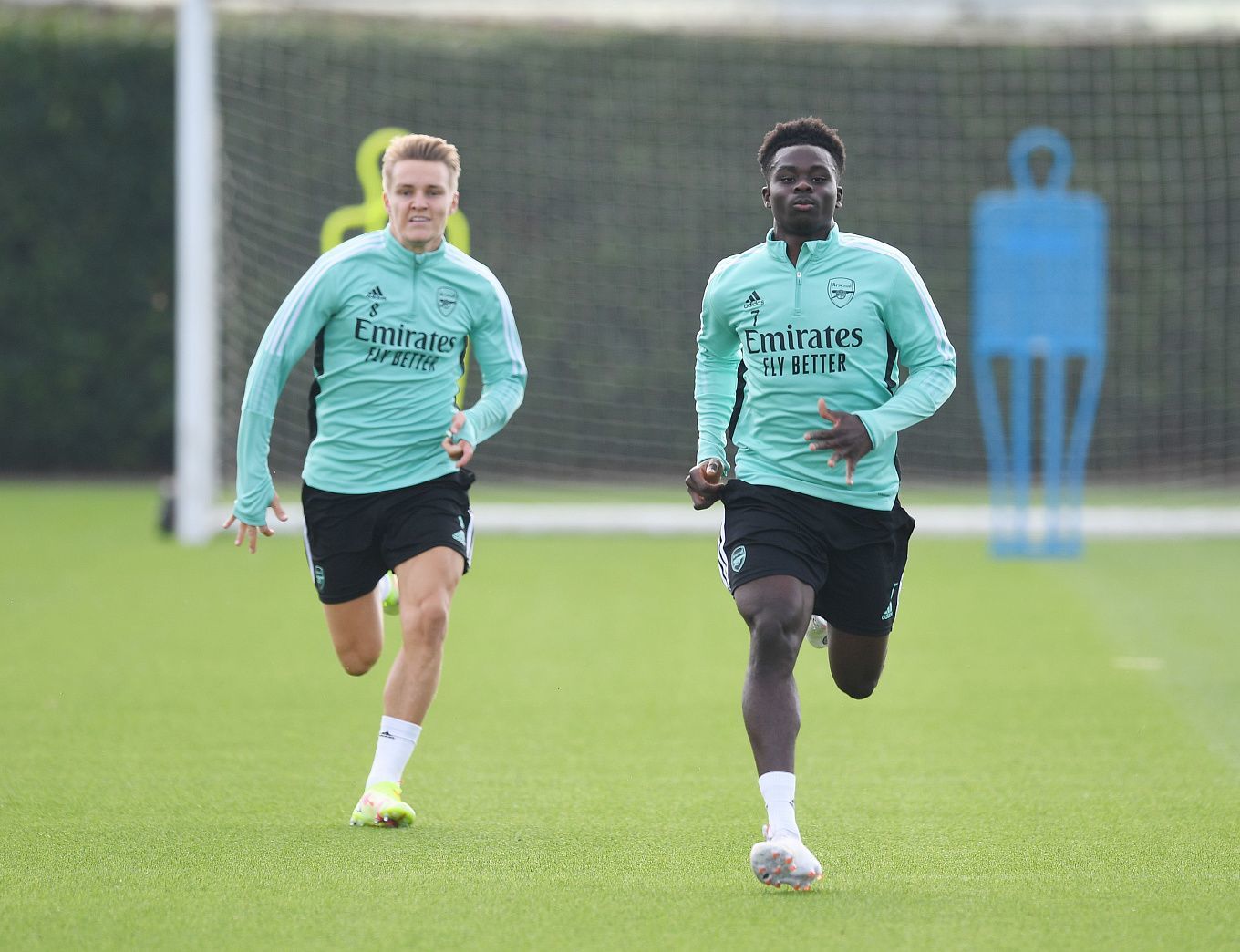 Burnley has become a problem for Arsenal in recent head-to-head encounters. The London club failed to outplay their opponent in the last three EPL matches. In the last round, Burnley failed at Liverpool, while Arsenal delighted the fans with their performance at home. What should we expect from the upcoming match?

After a 1-1 draw at home against Leeds United, Burnley went to Everton. Sean Dyche's side opened the scoring early in the second half, with Mee the defender making his side take the lead. Then, the Clarets failed defensively, conceding 3 goals within six minutes and not managing to recover. Burnley suffered 3rd defeat in the current EPL season. At the moment, the club is 18th in the standings.

Last weekend, Arsenal managed to break their unsuccessful streak immediately. In round 4 of the EPL, the Gunners took on Norwich City, managing to win the newcomer by a narrow margin (1-0) thanks to Aubameyang’s decisive shot midway through the second half. Currently, Arsenal is 16th in the English Premier League table with three points.

In the previous English Premier League season, Sean Dyche's team showed a great game against the London team at home, the clubs scoring one goal each and the match ending in a draw. In London, Burnley managed to outplay Arsenal 1-0. The teams have played each other 111 times in all competitions, the Gunners winning 20 more games than the opponent (54-34).

At the start of the new EPL season, Arsenal was heavily criticized for their performance. Mikel Arteta's side put all their anger into their attempts at scoring against Norwich City in the previous weekend. The Gunners shot 30 times, only one of them successful, bringing the team victory. It is hardly worth expecting the same number of shots on Burnley’s goal. Arsenal is likely to have problems breaking through the Clarets’ defense, as it happened in their last 3 matches when the Londoners failed to outplay their opponent.

The recent EPL matches of Burnley saw a lot of corner kicks. You can consider it as a betting option. As the main one, I suggest choosing the line with yellow cards. Burnley hasn’t won at home for 12 matches, while Arsenal will try to show another great performance in the EPL and regain confidence in their abilities. The upcoming game promises to be quite tense with a lot of violations and warnings.