Burnley vs Chelsea: a tough trip for the Pensioners 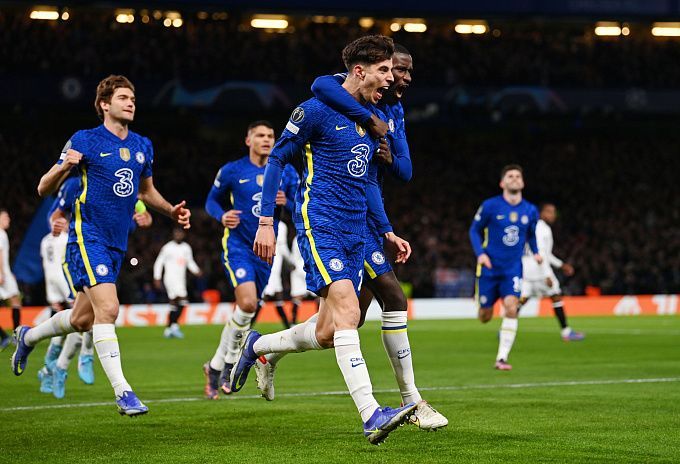 Burnley will take on Chelsea in round 28 of the English Premier League.. Sean Dyche's side have already taken points from the Pensioners in the current EPL campaign. Will Burnley also be able to perform well at home?

This midweek, Burnley hosted Leicester City. Prior to facing the Foxes, Sean Dyche's team performed very well in three games, beating Brighton (3-0) and Tottenham (1-0) and drawing with Crystal Palace (1-1). Burnley were poor at the end of the game against Leicester and didn't manage a credible defensive game, resulting in a 0-2 defeat. Burnley are 18th in the EPL table with 21 points.

Chelsea had the last five games in five different tournaments. First, Tuchel's team defeated Palmeiras and won the Club World Cup. Then, in the EPL, the Pensioners had a successful trip to Crystal Palace, winning by a narrow margin. The Londoners scored two unanswered goals against Lille in the first leg of the Champions League round of 16. In the League Cup final, the Pensioners lost on penalties to Liverpool, and in the FA Cup round of 16, they were stronger away than Luton Town. Chelsea have had a crazy schedule. At the moment, the team is on the third line in the EPL table.

In the first round of the current EPL campaign, Burnley surprised their opponent at Stamford Bridge. In the first half, Havertz scored for the London club. After the break, Burnley converted their chance, with Vydra netting the final 1-1. The clubs have met in a total of 103 matches. Chelsea has a 40-37 advantage in terms of victories.

The month of February was very energy-consuming for Thomas Tuchel's team. It is not surprising that the Pensioners had a lot of problems against Luton Town from the Championship in their debut match in March. Burnley will be active, and achieving a positive outcome would let Dyche's team finally move up the relegation zone. For this reason, the home team will be serious playing against the Pensioners. Thomas Tuchel will have to make changes to the starting lineup again. Like in the first-round match, Burnley will be able to score against Chelsea as well. You can also consider betting on home plus handicap, despite the disappointing statistics of recent home performances against the Londoners.