Burnley vs Everton: Can the Toffees break away from the relegation zone? 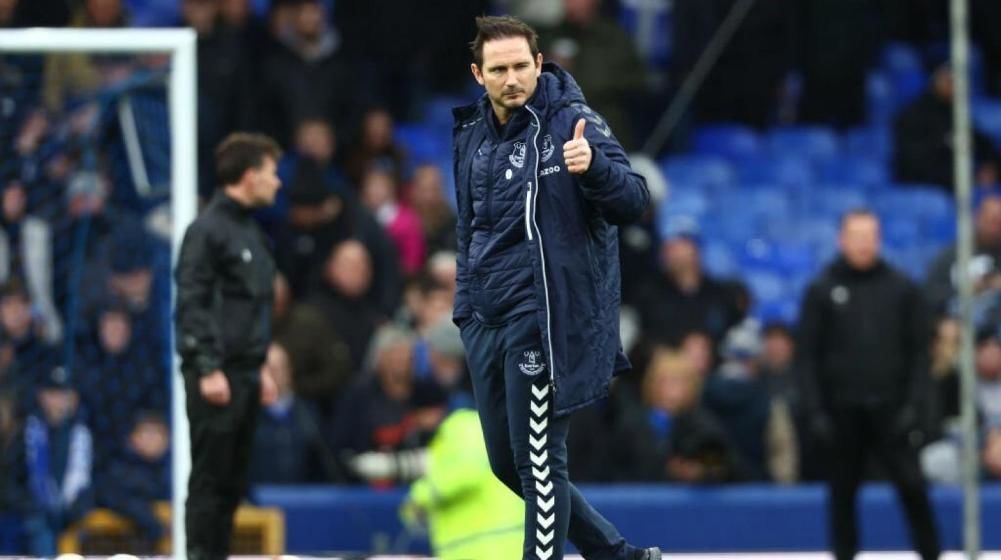 The league neighbours will face each other in a rescheduled game from December. Will the Toffees break away from the relegation zone or will the Clarets move closer to the survival zone?

Burnley remain in the relegation zone, sitting in 19th place. The gap from the survival zone is 4 points. However, the recent results are not encouraging in terms of the struggle for salvation - four defeats in the last four games with a total score of 0-10. Of those, six goals were conceded by Man City (0-2) and Chelsea (0-4). A very difficult situation for Sean Dyche.

Everton have not yet fallen into the relegation zone, but are near the precipice in 17th place. The gap from 18th place is only three points. Yes, the Toffees have two games in reserve, but with regular defeats, they won't be useful. Before half-time, Everton suddenly beat Newcastle 1-0 in the closing minutes before the break, playing on penalties. But they lost 1-2 to West Ham in the last round. It is noteworthy that in the last three games, someone in the Everton squad left the field, and thus they finished the match with ten men.

We believe that Everton will be closer to victory, as the Toffees have started to gradually regain their former self in recent times. Although there is still a long way to go before they are completely healed. Nevertheless, Everton are capable of outplaying the current Burnley side. We suggest 1.98 for a handicap 2 (0).

We also believe that few goals will be scored, as Burnley are not scoring at all and Everton's crisis continues. Total Under 2 for 2.09.

In conclusion, we think a penalty is likely as Burnley are constantly playing on the edge of the foul line and Everton have remained in the minority in the last three games. Red card for 4.74.