Burnley vs Norwich City: We expect plenty of corners and goals at Turf Moor 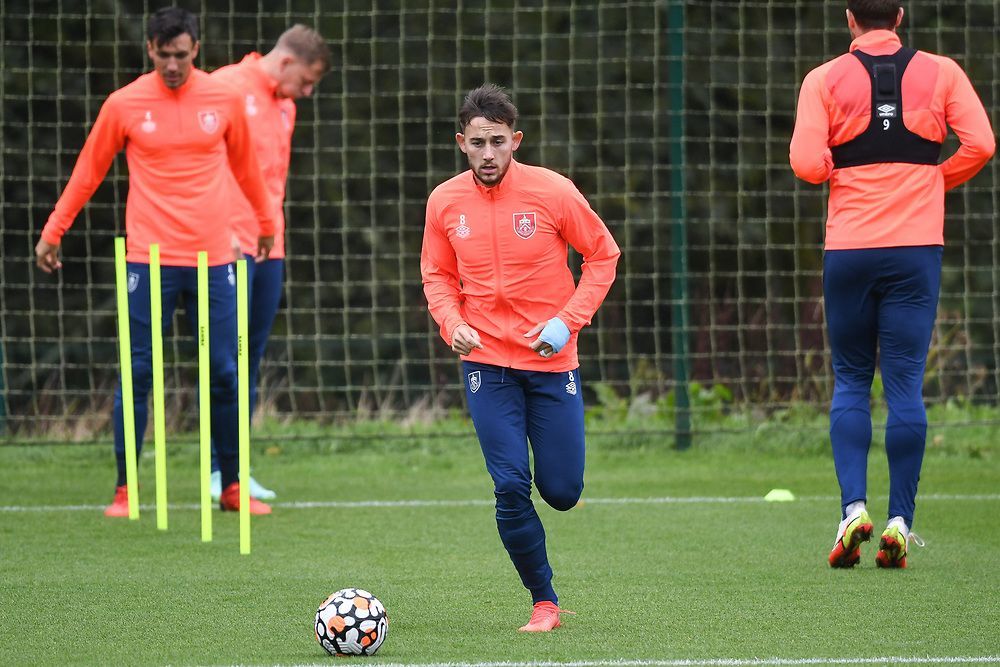 After a 0-1 home defeat to Arsenal, Burnley had another tough match ahead of them. In the previous weekend, the team led by Sean Dyche played away against Leicester City. The Clarets side put up a good fight against the favourites and came close to outplaying their opponents. In the closing stages of the encounter, the defenders were unable to contain Vardy, who set up the final draw, 2-2. At the end of six games, Burnley have only two points on their books. They are currently sitting bottom of the table in the Premier League.

Norwich City continue to disappoint their fans. In the previous weekend, the Canaries played away against Everton. Norwich City could not put up a fight against the Liverpool side and suffered their sixth defeat in the current English Premier League campaign. They saw a 0-2 result at Goodison Park. Norwich City are bottom of the standings in the English Championship.

Norwich City are the main underdogs of the current Premier League campaign so far. In six games, the team has scored just two goals - the worst figure among all the league representatives. Norwich have conceded 16 goals. The club has the weakest defensive line in the league so far. Burnley are also poor performers in the Premier League. Unsurprisingly, both clubs sit in the last two places in the standings. It is worth highlighting that in all 43 head-to-head games between Burnley and Norwich City, at least one goal has been scored. I believe that the upcoming game will have a lot of scoring action. Both teams have something to prove and break the losing streak. However, as my main bet, I suggest betting on Total Over corners in the first half. From the beginning of the game, both clubs will go forward and try to use the flanks of attacks, which can lead to a lot of corners.